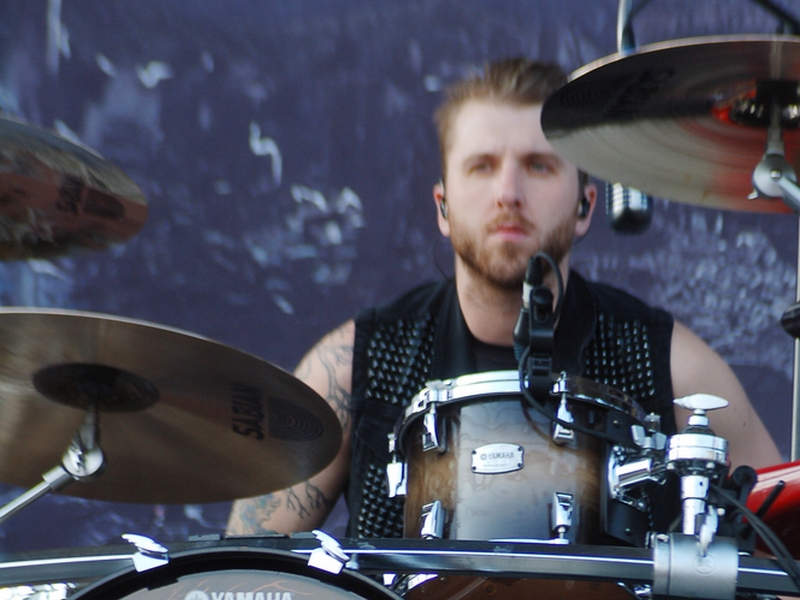 Three Days Grace drummer Neil Sanderson says Zakk Wylde was the “obvious choice” to play guitar for the Pantera reunion tour after bass player Rex Brown had previously said that Wylde wouldn't be touring with the band. Pantera's surviving members Philip Anselmo, Rex Brown will unite with Wylde and drummer Charlie Benante for a world tour in North America and Europe. Sanderson said during a radio interview, “Even within my camp, there are some massive PANTERA fans. I think Zakk Wylde was the obvious choice for the job. And it will be what it is.

He continued, “I saw PANTERA back when they opened for BLACK… It was actually one of the coolest shows I've ever been to — it was BLACK SABBATH, PANTERA and the DEFTONES in Toronto. That's the last time I saw PANTERA. It was pretty awesome.”