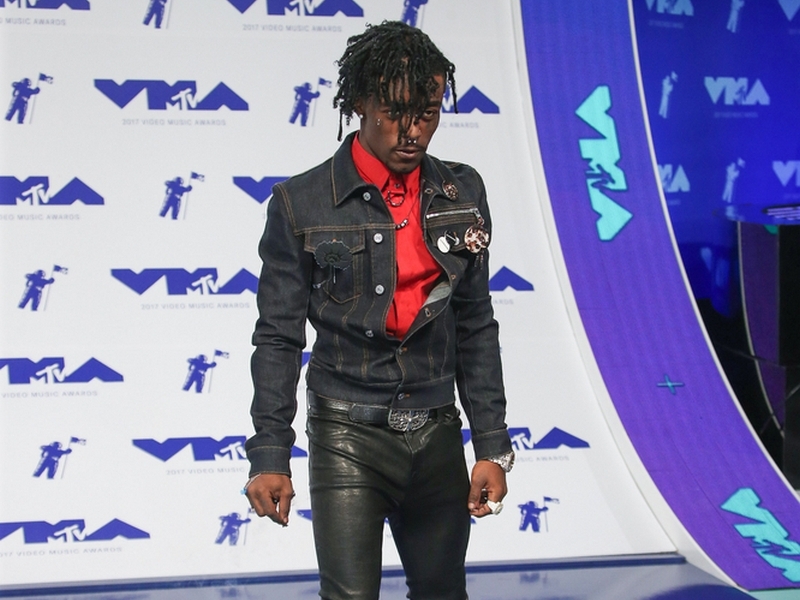 LIL UZI VERT EXPLAINS WHY HE LOOKS SAD AT THEIR BIRTHDAY PARTY: Lil Uzi Vert took to social media to explain why they looked so sad during their birthday celebration. Uzi explained, “Every time I have a birthday dinner I reflect on my past and it makes me sad. I don't know why, it's just like that hug I never had… I be so excited in my head but scared to show it crying laughing emojis. Crazy man… Thank you for loving me for me y'all. I hate my birthday lol.”

CHANCE THE RAPPER RESPONDS TO CLAIMS THAT HE FELL OFF: Chance The Rapper took to social media to address critics who say he fell off. In a radio interview, he said, “To me, I can do one of two things: I can either agree with it or I can live my life. If I agree with it, then that means The Breakfast Club fell off, ’cause y’all don’t have people that fell off sitting in your chair usually.” He continued, “I feel like, I gotta stay on my path. N*ggas was saying I fell off when I was in high school! It is tough, but I don’t know. It’s like, what can I say? Tell people my feelings are hurt?”

THE GAME SAYS HE IS TAKING A MENTAL HEALTH BREAK: The Game has revealed that he is taking a break from social media. He explained, “I’ve always prided myself on my transparency, in tow with sharing every part of my life & myself with my family, friends & my fans… the past two weeks have been a nightmare for me. I have witnessed disloyalty on levels unimaginable by people I’ve trusted with my heart, money, career & livelihood. Not only have I been backstabbed & betrayed.. I’ve been left to pick up the pieces alone.” The rapper also revealed that he’s been in physical therapy for two weeks to help with inflammed muscles and a bruised tailbone due to overextending himself from working out. Additionally, he had an accident over the weekend in which he cut his “finger to the bone” and had to get six stitches. He later confirmed that his album Drillmatic will arrive later this month.

MASE ADMITS HE REGRETS BEEF WITH CAM'RON: During an interview with Million Dollaz Worth of Game, Mase opened up about his beef with Cam'Ron, saying that getting money led to a rift in their relationship. He explained, “When I got the money it just changed everything, but at first my problem with I think Cam was just that they thought I had money I didn’t have. Like I just told you I was flexing crazy, so n****s was like, ‘Yo, Murda ain’t sharing the bag.’ I never got the bag. Now that we looking back you can see he never got that bag, and then by the time I got the bag we was enemies already. So I didn’t get to break ’em off.” He continued, “That’s one of the relationships I regret. I think I got two that I regret, and going at Killa, I wanted to do that but that was like my n***a, you know what I’m saying? So that really hurt me.”