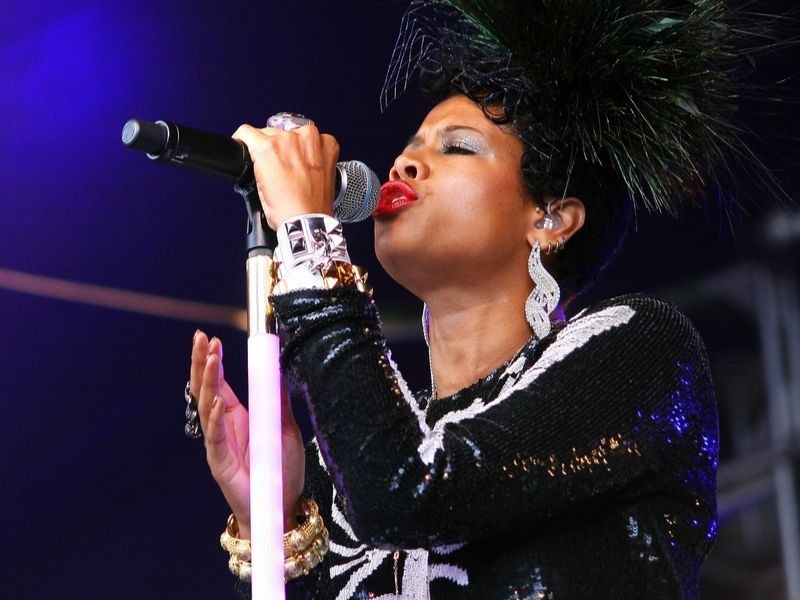 Kelis Claps Back At The BeyHive

Kelis has clapped back at members of the Beyhive who are commenting on Beyonce removing Kelis' credit from her new album Renaissance. Kelis publicly spoke on the situation, saying that Beyonce should have called her to tell her she was using the sample and also dragged Pharrell and Chad Hugo.

When someone called her a cry baby and asked if she was happy that the sample was removed, she said, “Yes I am actually. lol nobody cried.”When another person said they would have just been happy that Beyoncé used their music, the singer added, “And that's why you are you and thank God I am me lol.”

Meanwhile, Khia has also slammed Beyonce's new album “Renaissance,” calling it “devil-worshipping music.” She said that Beyonce is “trying to put a spell on everybody in the world, including the children, with this tired a** album. We've been on lockdown for three damn years and this all you could come up with.”