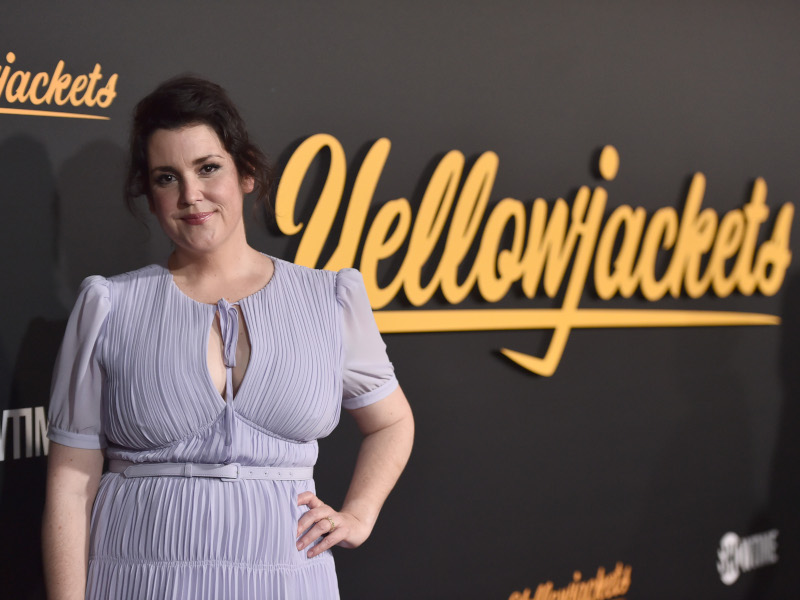 Like many women in Hollywood, Melanie Lynskey has dealt with body shaming throughout her career. In a recent interview with The Hollywood Reporter, the Yellowjackets actress talked about the pressure she felt to lose weight on the set of Coyote Ugly.

“All the girls had this regimen they had to go on. It was ridiculous. I was already starving myself and as thin as I could possibly be for this body, and I was still a size four,” she said.

The Don’t Look Up actress continued, “There were already people putting a lot of Spanx on me in wardrobe fittings and being very disappointed when they saw me, the costume designer being like, 'Nobody told me there would be girls like you.’ Really intense feedback about my physicality, my body, people doing my makeup and being like, 'I'm just going to help you out by giving you a bit more of a jawline and stuff.' Just the feedback was constantly like, 'You're not beautiful. You're not beautiful.'”

Lynskey played Piper Perabo‘s best friend from New Jersey in the 2000 film. She added, “In your early 20s, so much of it is about beauty, and how people respond to you, and do people want to f—k you? Do people think you’re their best friend? Even the best friend thing, I started to be like, ‘I don’t want to do that too many times.'”