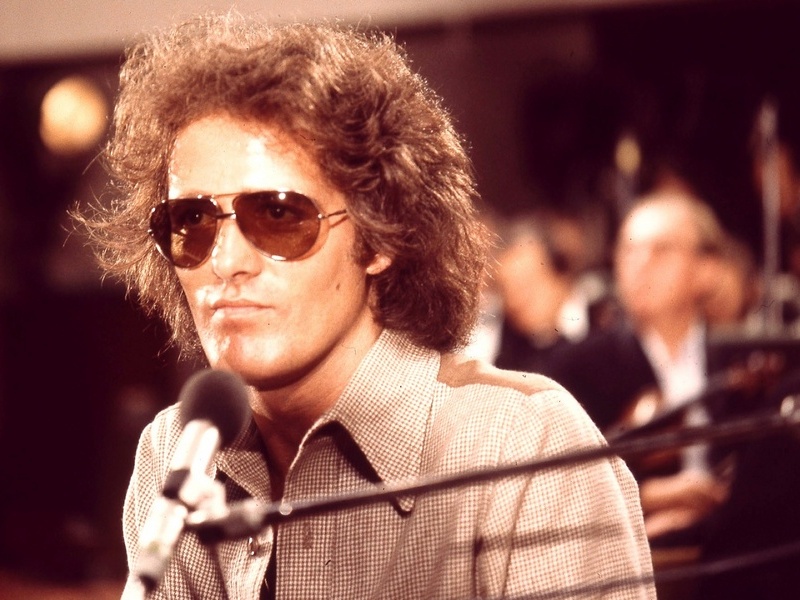 '70s pop icon Gilbert O'Sullivan is garnering the best reviews of his entire career for his latest album, Driven. The set, which was produced by Andy Wright, is receiving heavy industry whispers for possible Grammy noms and follows on the heels of O'Sullivan's string of sold-out North American shows last spring.

Among the many highlights on the set are collaborations with guest performers KT Tunstall on “Take Love” and Simply Red's Mick Hucknall on “Let Bygones Be Bygones.”

Gilbert O'Sullivan is best remembered on this side of the pond for his five Top 40 hits, including 1973's Top Ten favorite “Get Down,” the previous year's Top Two smash, “Claire,” and his six-week 1972 chart-topping classic — “Alone Again” (Naturally).” The track topped the American charts for a whopping six weeks, displacing yet another monster 1972 classic “Lean On Me” by Bill Withers, which enjoyed a three-week run on top of the Billboard Hot 100.

Gilbert O'Sullivan's Driven has snagged highly-coveted four-star reviews from both Mojo and Record Collector with a five-star rave from Shindig! O'Sullivan told us that accolades aside, getting the music right is the definitive reward: “The key for me is to maintain two things; a strong melody and a good lyric. But I'm. . . I'm doing well because I think that's the danger of my generation of writers is that we lose it. I mean, I've received the best reviews of my career on this album. I'm truly grateful for that, because I'm not used to getting that (laughs). I'm not used to getting much written about my writing ability — but what more can I ask for?”

Plans are already in the works for a return to North America in support of Driven early in 2023.