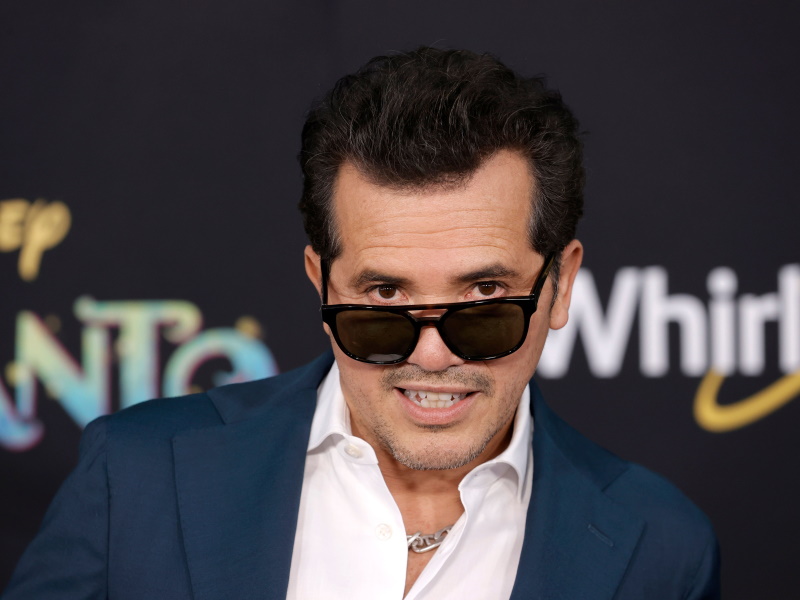 “How is this still going on? How is Hollywood excluding us but stealing our narratives as well? No more appropriation Hollywood and streamers! Boycott! This F’d up!” he wrote in an Instagram post.

The Encanto actor added, “Plus seriously difficult story to tell without aggrandizement which would b wrong! I don’t got a prob with Franco but he ain’t Latino!”

Following this, Fidel Castro’s daughter, Alina Fernández, told Deadline that she supported Franco in the role of her father. “The project is almost entirely Latino, both in front and behind the camera,” she said.

“James Franco has an obvious physical resemblance with Fidel Castro, besides his skills and charisma,” Fernández added.