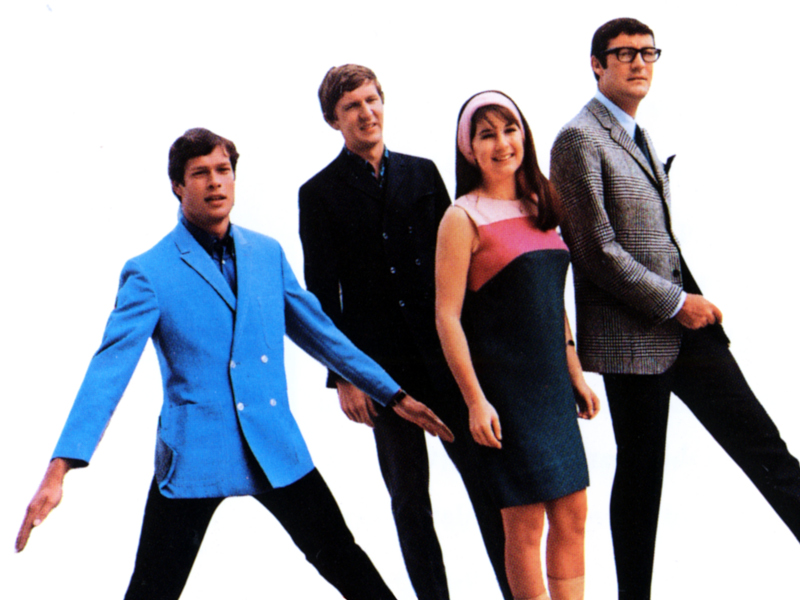 The Seekers’ Judith Durham Dead At 79

The Seekers' singer Judith Durham, who fronted the Australian folk group, died on August 5th in Melbourne at the age of 79 lung disease bronchiectasis, according to Rolling Stone. Durham and the band will forever be remembered for their pair of U.S. Top 10 hits — 1965's “I'll Never Find Another You” and the following year's Top Two theme song to the film from Georgy Girl.

The group, which was the first Australian combo to break in the wake of the “British Invasion,” split in 1968 with Durham staying busy Down Under s as a solo artist. In 1995, the Seekers were inducted into the Australian Recording Industry Association Hall of Fame in 1995 and in 2014 were honored as Officers of the Order of Australia.

The surviving members of the Seekers — Keith Potger, Bruce Woodley, and Athol Guy — said in a statement: “Our lives are changed forever losing our treasured lifelong friend and shining star. Her struggle was intense and heroic, never complaining of her destiny and fully accepting its conclusion.”

Australian prime minister Anthony Albanese tweeted: “A national treasure and an Australian icon, Judith Durham gave voice to a new strand of our identity and helped blaze a trail for a new generation of Aussie artists. Her kindness will be missed by many, the anthems she gave to our nation will never be forgotten.”