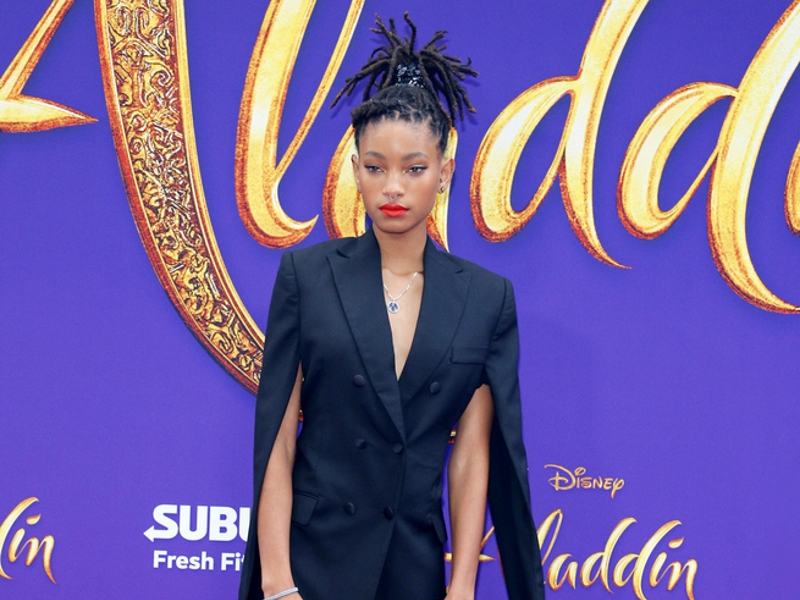 Willow Smith is breaking her silence when it comes to her dad, Will Smith, slapping Chris Rock at the 94th annual Academy Awards. In a recent interview with Billboard, Willow shared her reaction to what unfolded in March.

The 21-year-old singer said that the media frenzy surrounding the slap didn’t “rock” her so much as her “own internal demons.”

“I see my whole family as being human, and I love and accept them for all their humanness,” she said.

Willow added that her family’s fame has an effect on how people perceive them. “Because of the position that we’re in, our humanness sometimes isn’t accepted, and we’re expected to act in a way that isn’t conducive to a healthy human life and isn’t conducive to being honest,” she said.