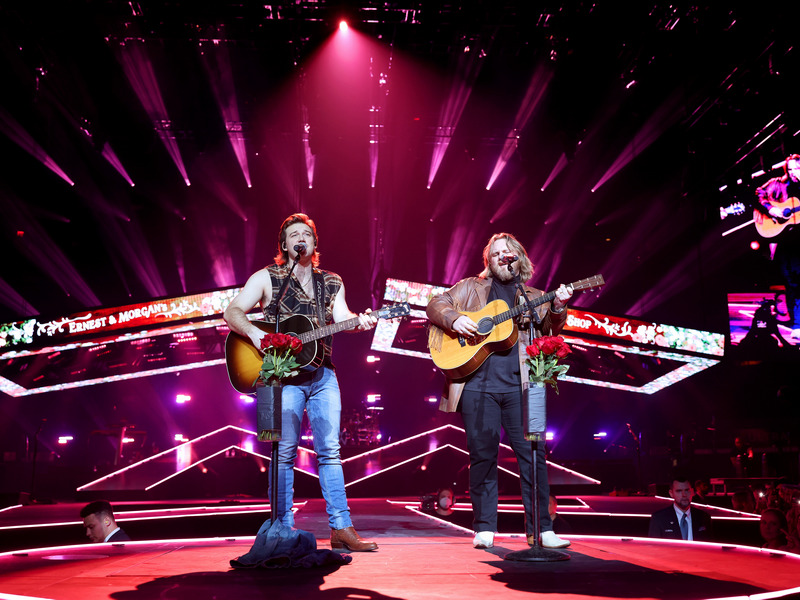 Ernest To Hit The Road On ‘Sucker For Small Towns’ Tour

Newcomer ERNEST has announced his first-ever headlining Sucker For Small Towns Tour, set to kick off in Birmingham, AL on October 6th. Jake Worthington, Lauren Watkins, and Noah Hicks join as support across the fall run. General on-sale begins on Friday (August 12th) at 8 a.m. CT for all dates excluding Chicago, which will be on-sale August 26th.

ERNEST said, “I'm stoked to get out there and take the ERN show on the road. Gonna be playin to rooms I think we can pack! It's an experience we put together specifically for the fans and I think it's going to be special for them to be able to say they were there for it!”

ERNEST just charted his sixth Number One hit as a songwriter with Morgan Wallen's multi-week chart topper “Wasted On You.” He is on the road now opening select dates on Morgan's sold-out Dangerous Tour, in addition to playing stand-alone sets at fairs and festivals nationwide.