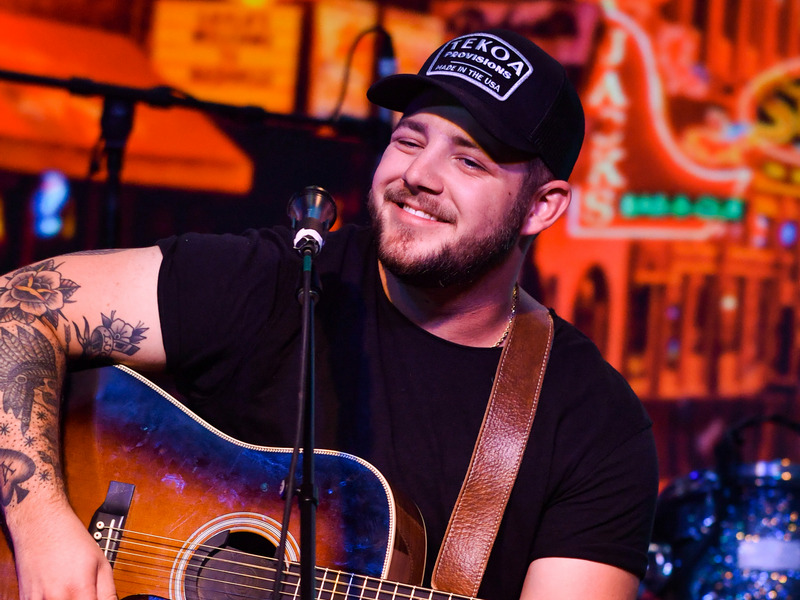 Kameron Marlowe will head out on a fall tour called the We Were Cowboys Tour. The trek opens in Nashville at the Brooklyn Bowl on September 8th. He will be joined by Wyatt McCubbin on most dates.

The tour will follow the release of Kameron's debut album, We Were Cowboys, due out on August 26th. The project features 16 tracks including his current single, “Giving You Up.”

Kameron said, “I’m incredibly proud of this album and getting to hit the road in the fall to play them live is going to be so rewarding. I can’t wait to see y’all out there!”