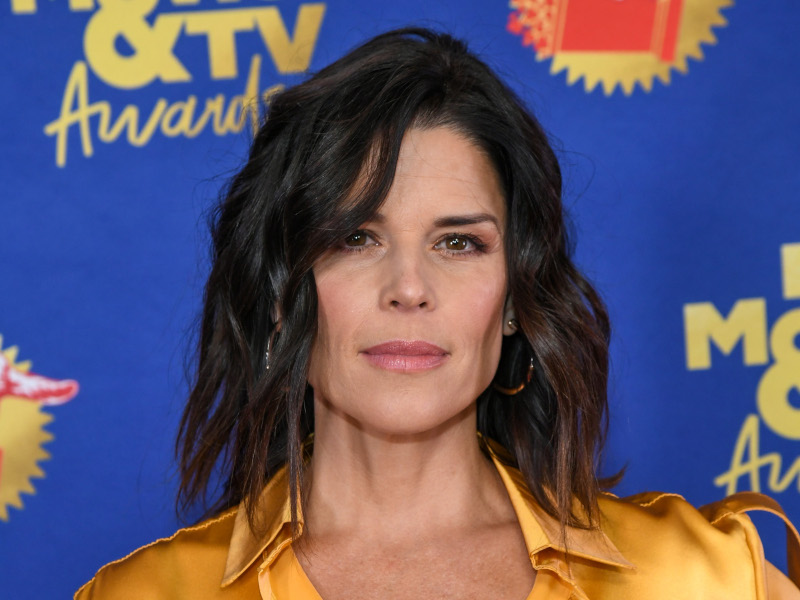 RYAN FELLOWS DIES AT 41 WHILE FILMING ‘STREET OUTLAWS:’ Entertainment Tonight reports that street racer and Street Outlaws star Ryan Fellows died on Sunday (August 7th) while filming an episode of the show. Fellows’ Nissan 240z reportedly lost control near the finish line on Sunday morning (August 7th), before rolling over and catching fire. He was 41 years old. Discovery confirmed the news in a statement on Monday (August 8th). “The Street Outlaws family is heartbroken by the accident that led to the tragic death of Ryan Fellows. We extend our deepest sympathy to Ryan's loved ones as they process this sudden and devastating loss,” the statement reads.

NEVE CAMPBELL OPENS UP ABOUT LEAVING THE ‘SCREAM’ FRANCHISE: In an interview with People published on Monday (August 8th), Neve Campbell commented on her decision to leave the Scream franchise. “I did not feel that what I was being offered equated to the value that I bring to this franchise, and have brought to this franchise, for 25 years,” she said. “And as a woman in this business, I think it's really important for us to be valued and to fight to be valued. I honestly don't believe that if I were a man and had done five installments of a huge blockbuster franchise over 25 years, that the number that I was offered would be the number that would be offered to a man.”

KALEY CUOCO TO STAR IN PEACOCK’S ‘BASED ON A TRUE STORY:’ Deadline reports that The Flight Attendant actress Kaley Cuoco is set to lead Peacock’s true-crime comedic thriller Based on a True Story. Inspired by true events, the series follows a realtor, a plumber, and a former tennis star as their lives coincide, exposing America’s obsession with murder.