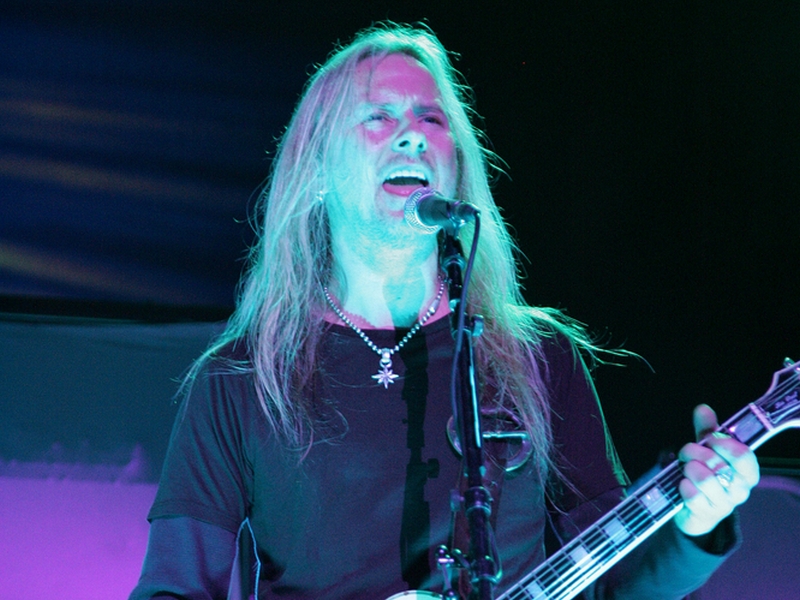 Alice In Chains have added more heavy metal to their growing collection as their album, Dirt, has been RIAA certified five times platinum in the United States, making it the band's best-selling album. Their 1990 debut album, Facelift, is now triple platinum.

The second single from Facelift, “Man In The Box,” is now also triple platinum.

Dirt's lead single “Would?” is now double platinum, while the Alice In Chains singles “Them Bones” and “Down In a Hole” have reached platinum certification. “The Rooster” is now certified double platinum.