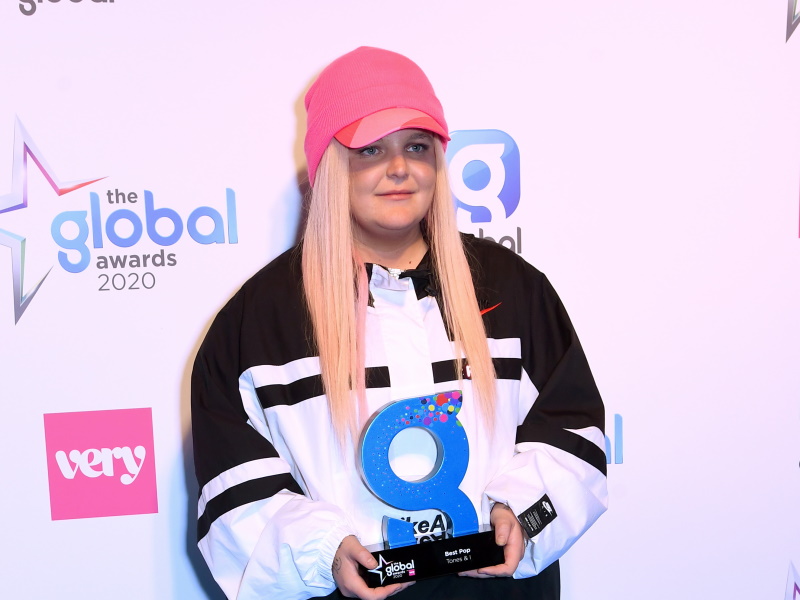 Tones And I just released her new single, along with a lyric video for her song called “Charlie.”

Fans got a taste of the new music when she performed it this week on Jimmy Kimmel Live!

She commented about the disco inspired track and said it has a personal meaning… “It was done in three hours and we wrote the bass line first. It’s about missing my dog Charlie and other things. It’s a funky jam and I just wanted to have some fun with it.”

Tones And I is currently headlining her own tour. And starting next week, she’ll be on the road with Macklemore and doing shows with him as well.