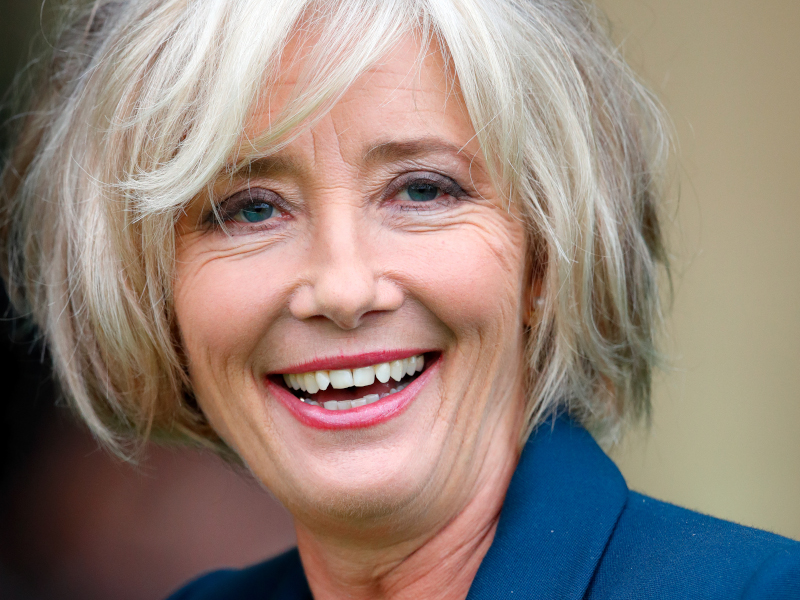 Emma Thompson added her two cents to the conversation about intimacy coordinators in Hollywood, calling them “fantastically important.”

In a recent interview with The Times of London Sunday Magazine, Game of Thrones actor Sean Bean criticized intimacy coordinators on set, saying they “spoil the spontaneity” of filming intimate scenes.

The Oscar winner added, “And no, you can’t just ‘let it flow.’ There’s a camera there and a crew, it’s not on your own in a hotel room. You’re surrounded by a bunch of blokes carrying things. So it’s not a comfortable situation, full stop. So I don’t know who the actor was, but maybe he had an intimacy coordinator accidentally at home.”