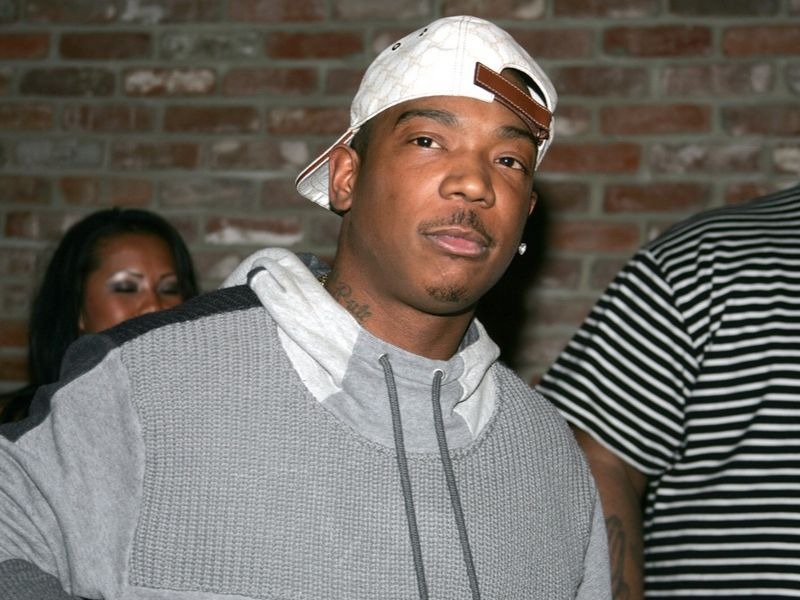 JA RULE SAYS HE DOESN'T CONDONE OR AGREE WITH IRV GOTTI'S COMMENTS ABOUT ASHANTI DURING 'DRINK CHAMPS': Ja Rule took to Instagram to make it clear that he doesn't condone the comments that Irv Gotti made about Ashanti during their recent visit on Drink Champs. He said,”Brotherly love… The last few days have been very turbulent for me, but it’s time to land the plane… I love my sis. I love my bro, but I DO NOT condone or agree with the behavior nor the way Gotti handled things on”Drink Champs” I hope y’alll understand how uncomfortable this is for me being in the middle of something I wish to not be… Going forward, all I ask is to be left out of this, please, and thank you!!! Sincerely Switzerland Bennett.”

KATHY HILTON BLAMES 'AWFUL' VISION AFTER MISTAKING LIZZO FOR 'PRECIOUS': Kathy Hilton has blamed her terrible eyesight for confusing Lizzo for Gabourey Sidibe's character “Precious” while appearing on Watch What Happen Live earlier this week. She wrte via Instagram, “My vision is awful, the screen was so far away that I couldn’t even recognize Justin Timberlake or Melissa Etheridge?????”

THE GAME DROPS EMINEM DISS RECORD: The Game has dropped a diss record towards Eminem entited “The Black Slim Shady.” On the song, he took a few jabs at Em, saying, “I was in the Rolls-Royce with 5’9″s when you was pretending to be the white Royce Da 5’9.″ And the biggest rapper in Detroit, that award is Sean Don.” He also rapped, “I never heard you in the club / I never heard you in a bar / Eleven albums and 10 never got played inside my car / I’d rather listen to Snitch 9 like 69 times and participate in 69s with 69 nuns than listen to you / You’re a Karen, call the cops.”