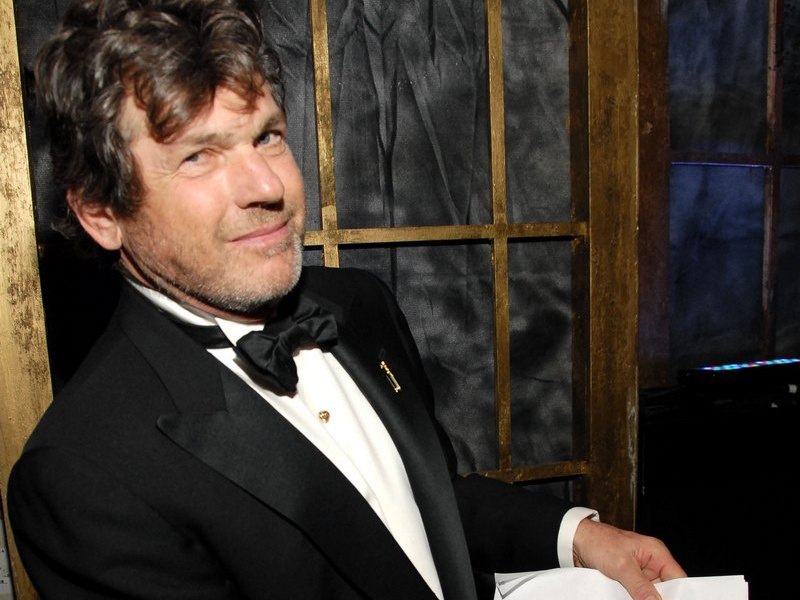 Bruce Springsteen Set To Chat With Jann Wenner In NYC

Bruce Springsteen will be in conversation with Rolling Stone magazine co-founder Jann Wenner on September 13th at Manhattan's 92nd Street Y. According to the announcement, “the pair will be in conversation about Wenner’s deeply personal new memoir Like A Rolling Stone, which brings you inside the music, the politics, and the lifestyle of a generation, an epoch of cultural change that swept America and beyond.” For ticket information, log on to https://www.92ny.org/

Pete Townshend has always been very open about his life and work with the press, and learned early on that it was okay to trust the media, opening himself up to interviewers far more readily than his peers: “So what started to happen is that I would sit with somebody like (Rolling Stone's) Jann Wenner, I sat with him and opened my heart up to him, y'know? And it felt safe to do so, and it was safe, because you guys might think you know what I said — and some of it I may have said to you — but I know what you haven't printed that I've said.”