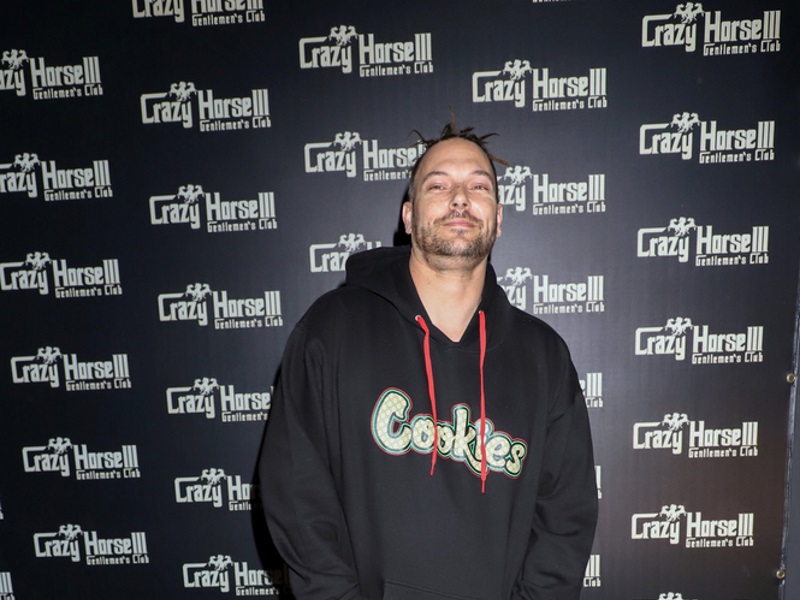 Insiders say that Kevin Federline is speaking out about Britney Spears’ alleged estrangement from her sons because he and the boys are worried about her mental health.

One source told Page Six, “Kevin did the interview because he and the boys are upset. They worry that everyone is completely ignoring the face that Britney is battling mental issues, which is not a secret.”

Late last week, K-Fed tried to back up his claims about the embattled pop star's mental health by posting videos of Spears scolding her sons. In one clip, she demanded her boys show her respect, and in another she scolded her oldest, Sean, for going into a store without wearing any shoes.