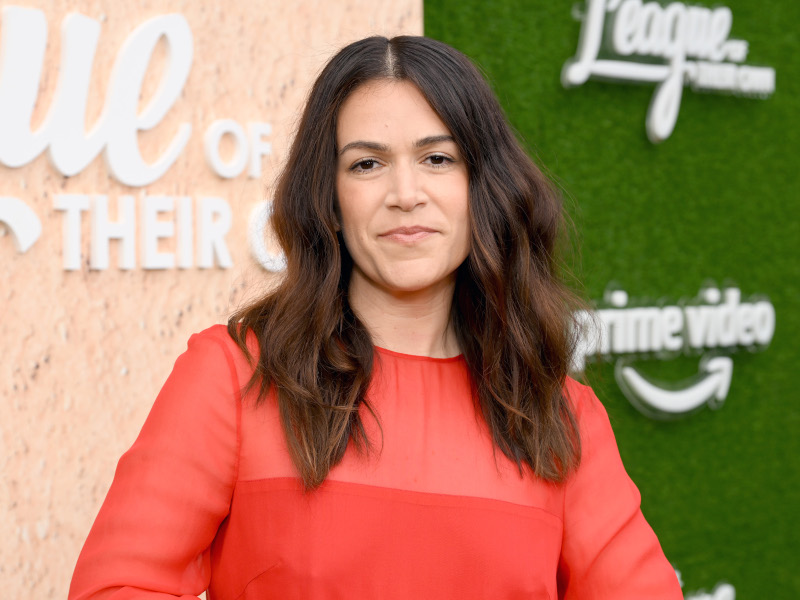 Abbi Jacobson appeared on the Today show Monday (August 15th) and talked about getting to know Maybelle Blair, a 95-year-old former baseball player who helped inspire the 1992 film A League of Their Own. Jacobson stars in the film’s reboot series for Amazon Prime.

Blair played for the All-American Girls Professional Baseball League, and Jacobson said, “She initially came on to consult about what it was like to be on the league, what it was like to play baseball and softball at the time. In doing so, we really got to know her.”

The Broad City actress continued, “She had not been publicly 'out' and talked about how (in) that league, a lot of the women were queer and it was a very sort of hidden part of that experience.”

The 95-year-old made the decision to come out publicly during a panel discussion at the show’s Tribeca Film Festival premiere.

“It made me feel that the show is telling those stories and it can impact people that haven't seen themselves. For someone who’s 95 to finally come out is simultaneously incredible for her to finally be who she is. But also, I think it's pretty heartbreaking that it took 95 years for her to be who she is,” Jacobson said.