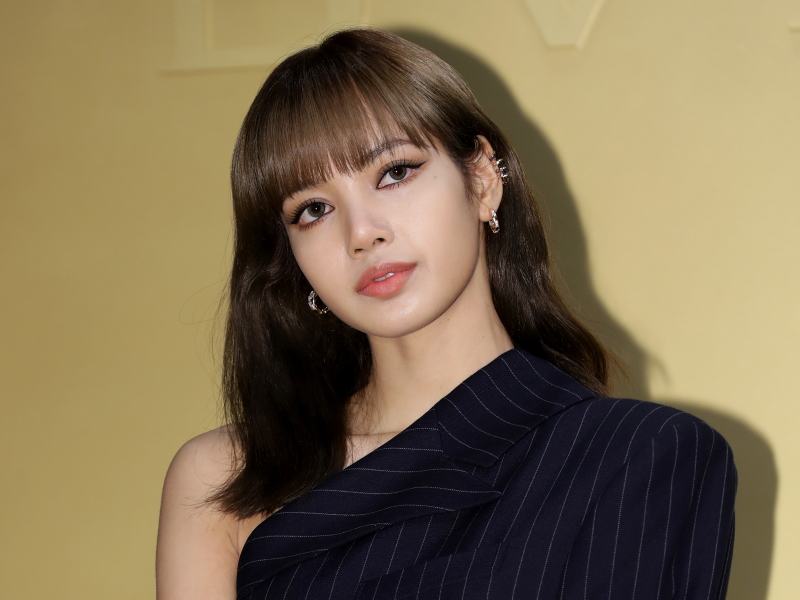 BLACKPINK, Jack Harlow, Lizzo and Maneskin To Perform At The VMAs

BLACKPINK, Jack Harlow, Lizzo and Måneskin are the have been added to the lineup for the 2022 VMAs.

The K-Pop sensations will make their U.S. award show debut with the first U.S. performance of “Pink Venom.”

Maneskin will also make their VMA debut, while Jack Harlow will hit the MTV stage for his first solo performance.

Lizzo, who is up for four awards this year, will perform “2 Be Loved.”