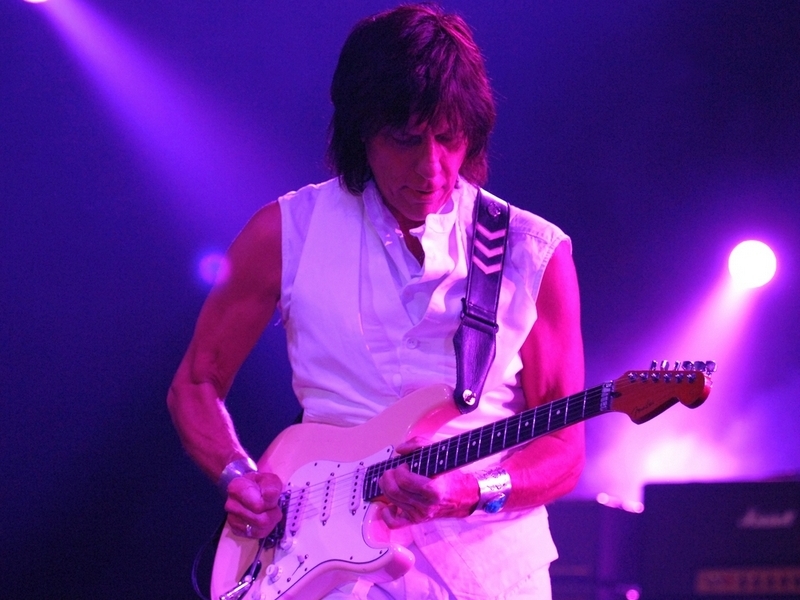 Jeff Beck has announced a 29-date fall tour, with select dates featuring ZZ Top and Ann Wilson opening. The tour kicks off on September 23rd in Del Valle, Texas at Germania Insurance Amphitheater and wraps on November 12th at Reno, Nevada's Grand Theatre in the Grand Sierra Resort. ZZ Top will be on hand for the tour's first six stops, with Wilson opening first three shows of the run.

Ultimate Classic Rock reported Beck and Depp were recently accused of lifting the lyrics to their new collaboration “Sad Motherf***in' Parade” from the piece “Hobo Ben,” which was described as “an old toast — or form of Black folk poetry — delivered by the late Slim Wilson and preserved in Bruce Jackson's 1974 book Get Your Ass in The Water And Swim Like Me and a 1976 album of the same name.”

A representative for Beck and Depp told the website: “”We are reviewing the inquiry relating to the song 'Sad Motherf***in' Parade' on the 18 album by Jeff Beck and Johnny Depp. If appropriate, additional copyright credits will be added to all forms of the album.”

Jeff Beck's former Yardbirds bandmate Jimmy Page feels that Beck's influence cannot be overstated: “He's been instrumental in pioneering a whole blueprints that was totally unique to him for everyone else to learn from. I mean, no one's ever equaled what Jeff's done, but he's — he really shifted the whole sound and face of the electric guitar music, y'know?”