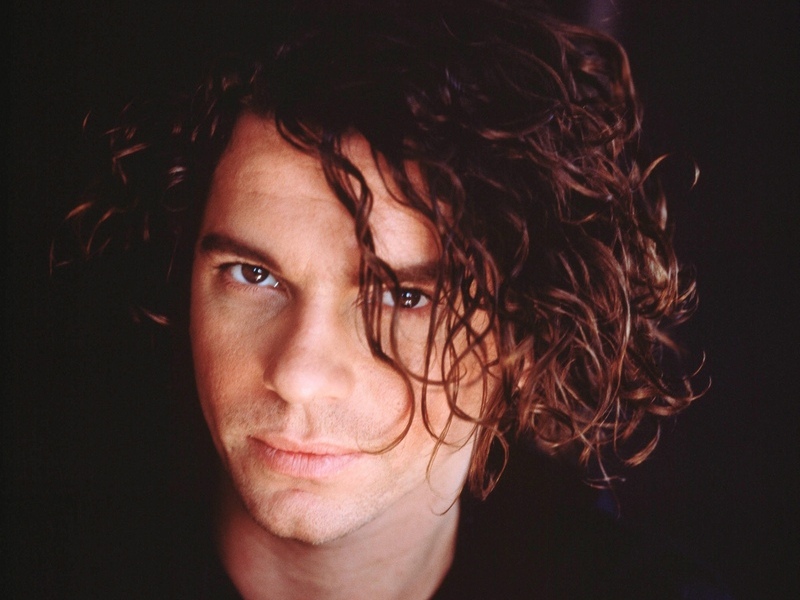 In commemoration of 45th anniversary of their first concert, INXS is rolling out a spate of new projects. Set for release on October 28th is the band's previously unissued collection Live At The US Festival, 1983, which features the band's complete set from May 28th, 1983 in San Bernardino, California. Also set for release that same day is a 40th-anniversary edition of 1982’s Shabooh Shoobah, which is available as a digital deluxe box set and limited-edition clear vinyl. Both are available to preorder at the INXS site: https://shop.inxs.com/

On August 26th, INXS will release producer Giles Martin's Dolby Atmos mix of their 20-song 2011 hits compilation The Very Best. Lead guitarist Tim Farriss said in a statement, “What Giles has done is to not only recreate the original mixes but now you're blown away because you hear all this stuff that you just didn’t hear before.”

A while back, Tim Farriss told us that the bonds between the members of INXS were set from the beginning: “It was kind of a commitment — everyone left their girlfriends, and their jobs, and whatever, and we all headed off to Perth for a year to write a lot of songs and live as musicians. And I think that we formed a lot of common bonds back then that are still relevant today.”

Farris recalled how the band's late-frontman Michael Hutchence could captivate one's attention effortlessly: “Michael was that kind of guy, he could wear anything, and you go — 'Oh, that looks sensational.' (Laughs) And the guy could make a rag look good. And he just has that panache, and style. He was like that a bit onstage, as well. It was very, just, natural.”

The tracklisting to INXS: Recorded Live At The US Festival 1983 is: