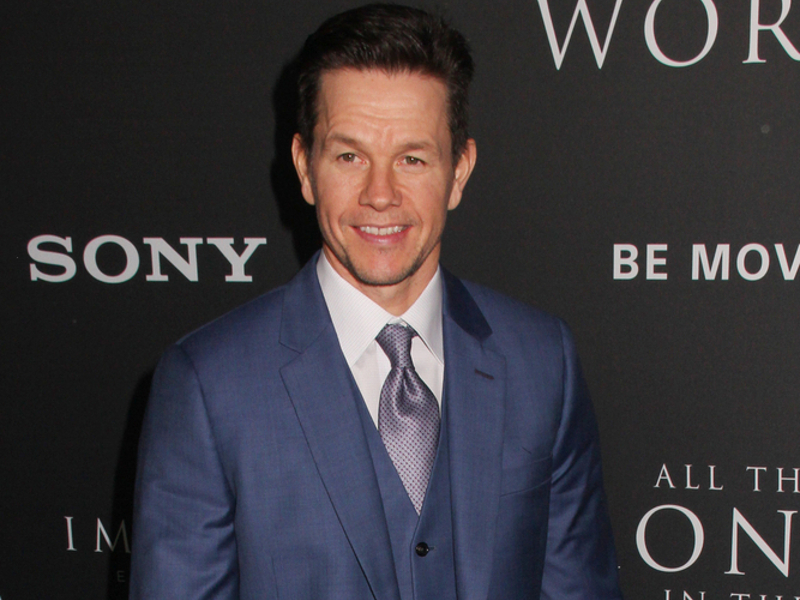 VINCENT KARTHEISER AND ALEXIS BLEDEL FILE FOR DIVORCE: Mad Men star Vincent Kartheiser has filed for divorce from Alexis Bledel after 8 years of marriage. In documents obtained by US Weekly, Kartheiser filed to divorce the Gilmore Girls actress on August 10th in New York’s Putnam County Supreme Court. The couple welcomed their now six-year-old son in the fall of 2015.

AMY SCHUMER WASN'T MAKING FUN OF TOM HOLLAND: Amy Schumer is setting the record straight. The Trainwreck star says she was “not shading Spider-Man” when she parodied Tom Holland's Instagram post, announcing he needed a break from social media for his mental health. The actress wrote on her Instagram stories Tuesday (August 16th), “Not shading Spider-Man. Making fun of myself. Of course social media is toxic!”

MARK WAHLBERG SAYS HIS KIDS ARE EMBARRASSED BY HIS MARKY-MARK ERA: Mark Wahlberg says his kids aren’t fans of his early-‘90s fashion choices. The former Calvin Klein model told Entertainment Tonight that his children are “terribly embarrassed” by his Marky Mark-era style. At the time, the actor was well known for his low-slung jeans, backwards baseball caps and frequent shirtlessness. He added, “My son, the whole time we were on summer break, doesn’t have a shirt on and has his underwear hanging out. He totally stole that whole look.”

PRINCESS DIANA PREDICTED HER OWN DEATH: Princess Diana predicted her death according to a new investigation. The Daily Beast reported Wednesday (August 17th) that the Discovery+ docuseries The Diana Investigations found that the former royal told her lawyer, Victor Mischon, in 1995 that a car accident might be used to “get rid” of her. The four-part Discovery+ docuseries begins streaming on August 18th, just weeks prior to the 25th anniversary of the princess’ death.