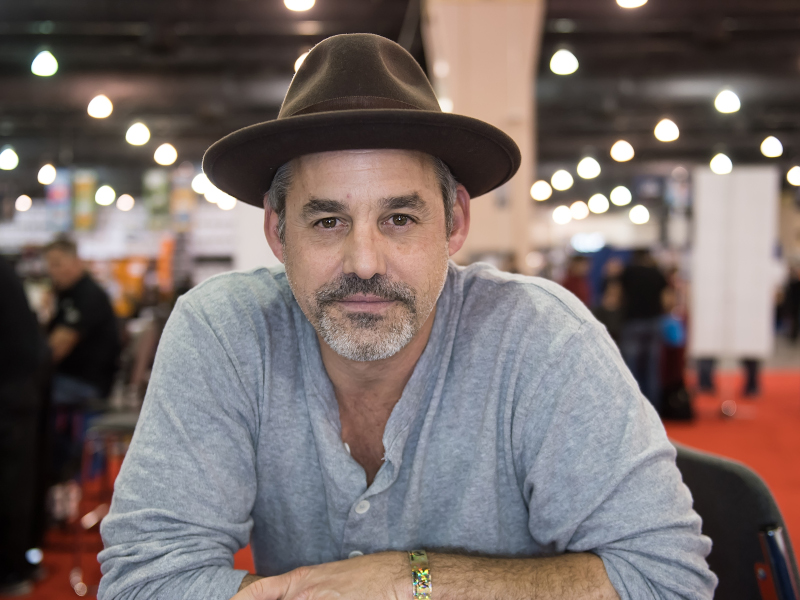 Nicholas Brendon, the actor who played Xander Harris on Buffy the Vampire Slayer, has been hospitalized after suffering a “cardiac incident.”

According to his sister, Brendon was rushed to the emergency room approximately two weeks ago.

“Nicky sends his love and wanted me to apologize that he hasn’t been going live as much lately and to give everyone an update. Nicky is doing fine now but he had to be rushed to emergency about two weeks ago because of a cardiac incident (tachycardia/arrhythmia),” his sister wrote in an Instagram post earlier this week.

She added, “He is trying to get a little more rest and has been concentrating on medical appointments.”