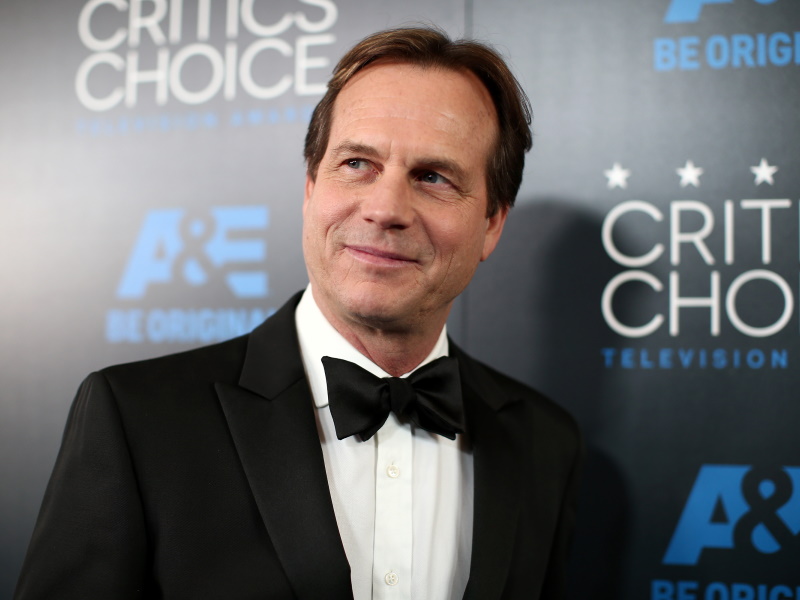 The family of Twister actor Bill Paxton has settled the wrongful death suit with Cedars-Sinai Medical Center and the doctor who operated on him.

The lawsuit was filed in 2018, a year after the Apollo 13 actor died at 57 due to a stroke following heart surgery. Paxton suffered complications during and after the surgery, and his family alleges that the hospital staff and his surgeon, Dr. Ali Khoynezhad, were negligent.

A month before the case was set to go to trial, the family reached a settlement. “The matter has been resolved to the mutual satisfaction of the parties,” the family’s lawyers said in a statement.