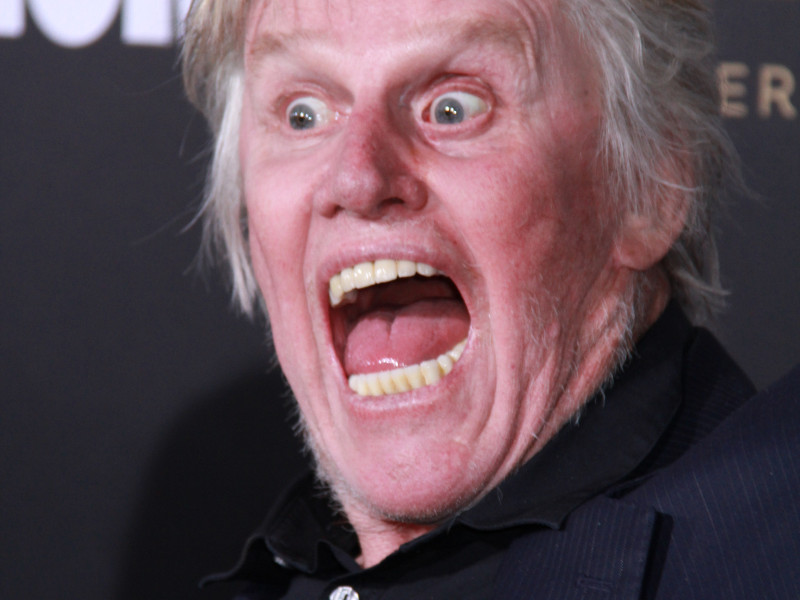 A day after he was charged with sex crimes by the Cherry Hill Police Department in New Jersey, Point Break actor Gary Busey was photographed pulling his pants down in public.

The 78-year-old actor was at a public park in Malibu, California, on Saturday (August 20th), sitting on a bench with his black sweatpants down to his knees. He was also seen looking around and smiling.

Apparently, this isn’t the first time the Rookie of the Year actor has pulled his pants down in public. Busey fought with several housemates on the UK version of Celebrity Big Brother in 2014 for doing the same thing.