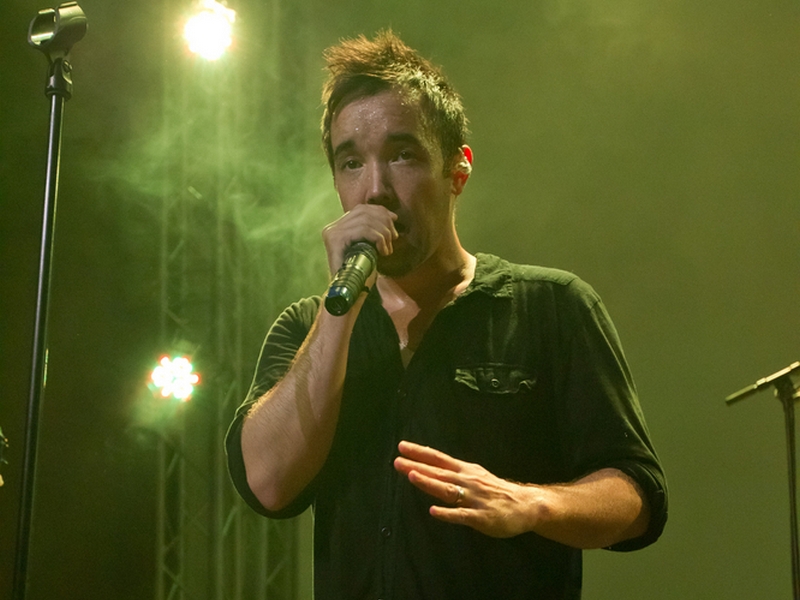 Hoobastank And Lit Team Up For Fall Tour

Hoobastank and Lit will be co-headlining this fall's Tried-N-True Tour with special guests Alien Ant Farm and Kristopher Roe of The Ataris. The trek bows on October 14th in Nashville and runs through November 8th in Cedar Park, TX.

Lit released their new album, Tastes Like Gold, in June.