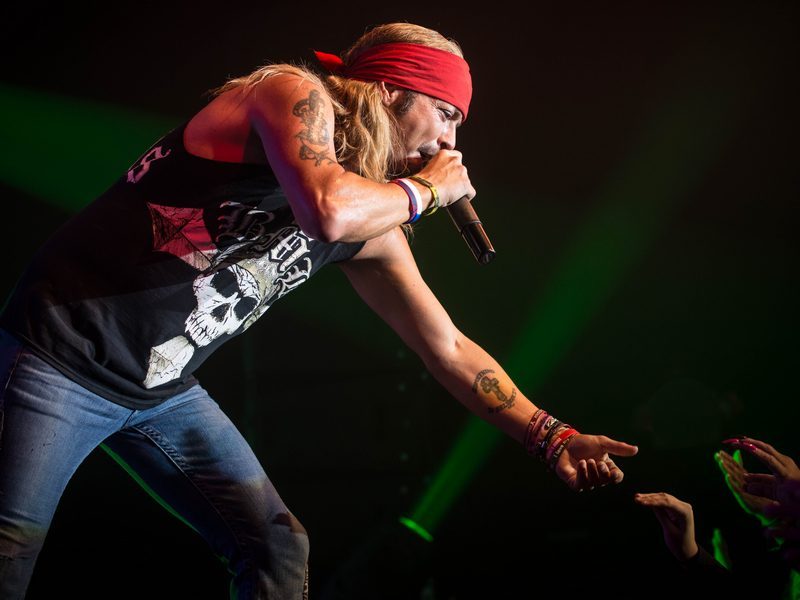 Bret Michaels Speaks On The End Of Glam Metal

Bret Michaels has opened up about the end of glam metal, saying that he doesn't hold a grudge towards any of the genre's artists. He told AZ Central, “Grunge was great.” While many fans and historians credit grunge for ending glam metal, Michaels doesn't subscribe to that line of thinking. He explained, “I blame nobody. There was definitely a change in the music business but I only blame myself. There was a lot of partying.”

Michaels continued, “I don't have a victim mentality. I take responsibility for things that happen. You own it and you just keep rocking. That's what happened,” adding that he’s had “the time of my life” on the Stadium Tour with Poison, which also features Def Leppard, Motley Crue and Joan Jett.

He continued, . “A rock audience is a lot like a country audience. They're very loyal. So they never got the Post-it Note that said, 'You're not supposed to like this.'”