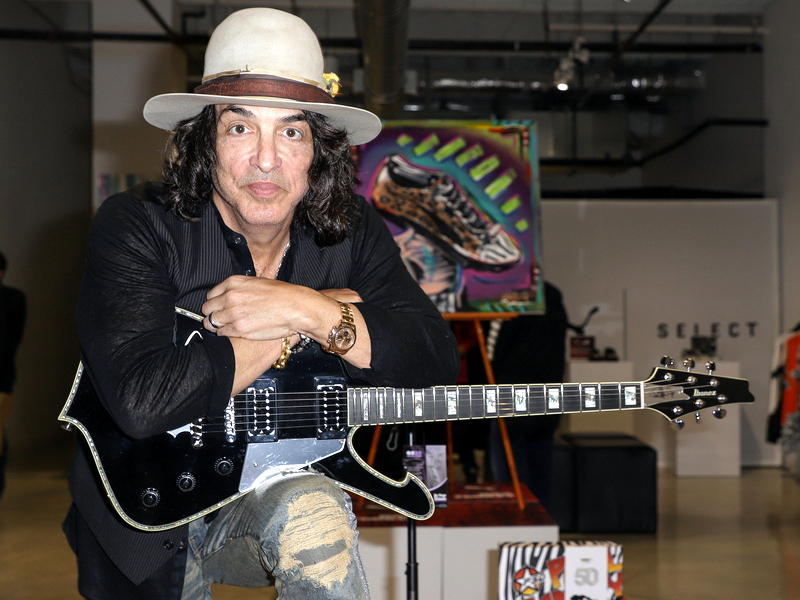 Paul Stanley seems resigned to the fact that no new Kiss music could ever measure up against the band's classic albums. Despite the band's last two sets — 2012's Monster and 2009's Sonic Boom both going Top Three — the songs have failed to enjoy a shelf life alongside the Kiss material from 1970's and '80s.

During his recent appearance on the Howie Mandel Does Stuff podcast, Paul Stanley spoke frankly, explaining, “At this point, I came to the conclusion that it can never compete with the past. Not because it's not as good, but it hasn't the connection to important times in your life. It doesn't have that patina to it of, 'Gee, I remember I heard this song when I was 18,' or, 'I heard this song when I was on my first date or whatever.' You can't compete with that. It's more than a song — it's a snapshot of your life at a certain point.”

Regarding committing to him writing and recording a new Kiss album, Stanley admitted: “I think it's setting myself up for disappointment. Not crushing disappointment, but when you put your heart and soul into doing something and it kind of gets a polite nod, there's other things I'd rather do.”

Back in 2012, Paul Stanley told us that he was particularly excited with the material on Monster, if for no other reason than it captured the band in a high point in its long and storied career: “With this album, we're totally at home with who we are, what we are, out past, present, and future. And I wanted us to take any blinders off so to speak. I wanted to unleash us, and let us be exactly who we are today. There's no getting away from our past — nor would we want to — but we're pumped! We're in top form, and the best way we can put it is, I didn't want us to make and album we once made, I wanted us to make the album we never made.”