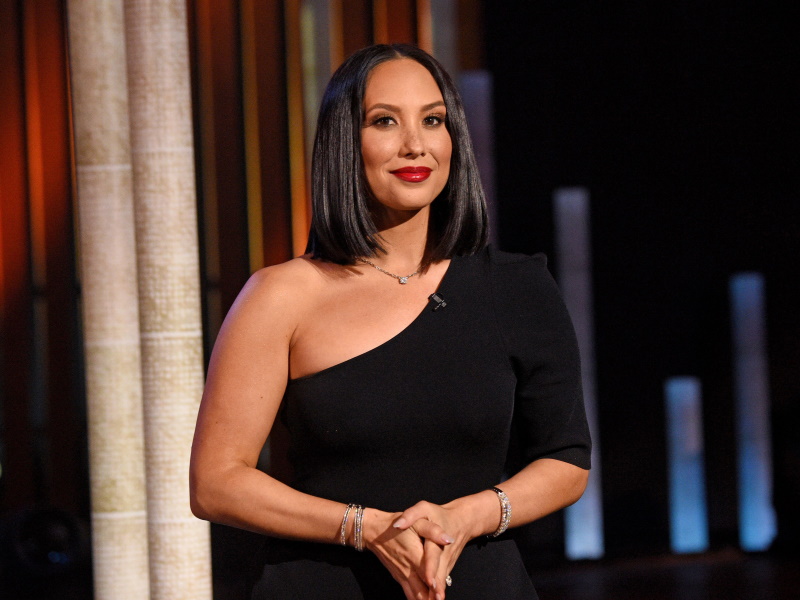 Cheryl Burke has shared some intriguing details about a cheating ex.

In a TikTok video posted on Wednesday (August 24th), Burke shakes her head while Adele‘s “Set Fire to the Rain” plays in the background. Text displayed over the video reads, “When he said he would never talk to her again yet I found text messages, viagra, and a necklace hidden in a pair of his shoes…”

While the Dancing with the Stars pro didn’t name the ex in question, she is in the middle of a divorce from Boy Meets World star Matthew Lawrence. The Dance Moms star filed for divorce from Lawrence on Valentine’s Day this year, citing irreconcilable differences.

Meanwhile, Lawrence was spotted in Hawaii with TLC's Rozonda “Chilli” Thomas less than a month ago—but a representative for Chilli said there’s nothing romantic going on between them.