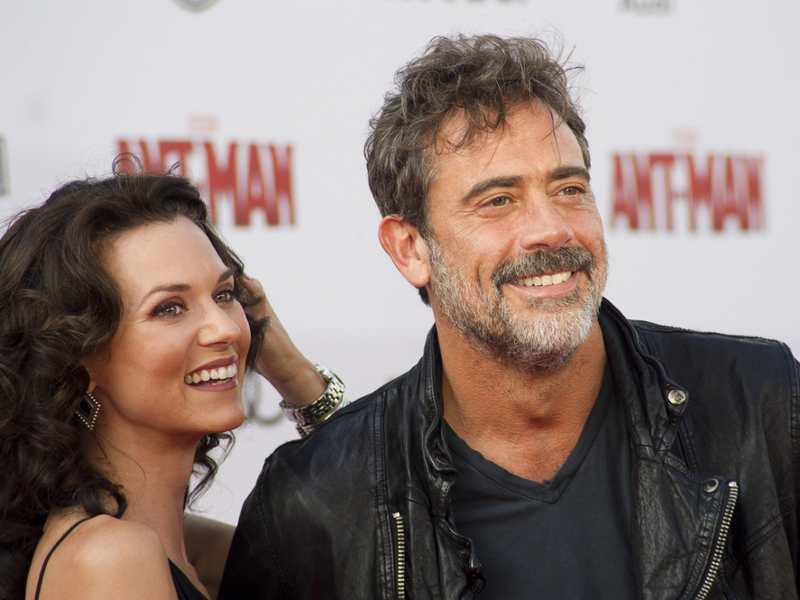 JEFFREY DEAN MORGAN JOINS FOURTH SEASON OF ‘THE BOYS:’ The Walking Dead star Jeffrey Dean Morgan is joining the cast of The Boys for its fourth season, according to Variety. Morgan will be a recurring guest star on the season, but his character is being kept under wraps for now.

BARBIE FERREIRA ANNOUNCES SHE’S LEAVING ‘EUPHORIA:’ Euphoria star Barbie Ferreira took to her Instagram stories on Wednesday (August 24th) and announced she was leaving the hit show. “after four years of getting to embody the most special and enigmatic character Kat, I’m having to say a very teary eyed goodbye,” she wrote. “I hope many of you could see yourself in her like I did, and that she brought you joy to see her journey into the character she is today. I put all my care and love into her and I hope you guys could feel it. Love you Katherine Hernandez.”

DOCUMENTARY ABOUT LOUIS C.K. IS IN THE WORKS AT PARAMOUNT+: In 2017, Louis C.K. admitted to masturbating in front of multiple women and declared that he would “step back and take a long time to listen,” but according to The A.V. Club, the comedian was back on the comedy scene in less than a year. Now, Paramount+ is developing a documentary about C.K.’s “comeback.” The head of Paramount TV David Nevins said that C.K. is “a great, great comedian who has come back in his own way,” and that the documentary will also involve “the New York Times reporters who broke the story that Louis CK had been accused of sexual misconduct by five women.”

JOE PESCI JOINS THE CAST OF ‘BUPKIS:’ Deadline reports that Joe Pesci is coming out of retirement to join Pete Davidson and Edie Falco for Bupkis. The Peacock live-action comedy tells a fictionalized version of Davidson’s life. Pesci is set to play his grandfather, and Falco will play his mother.