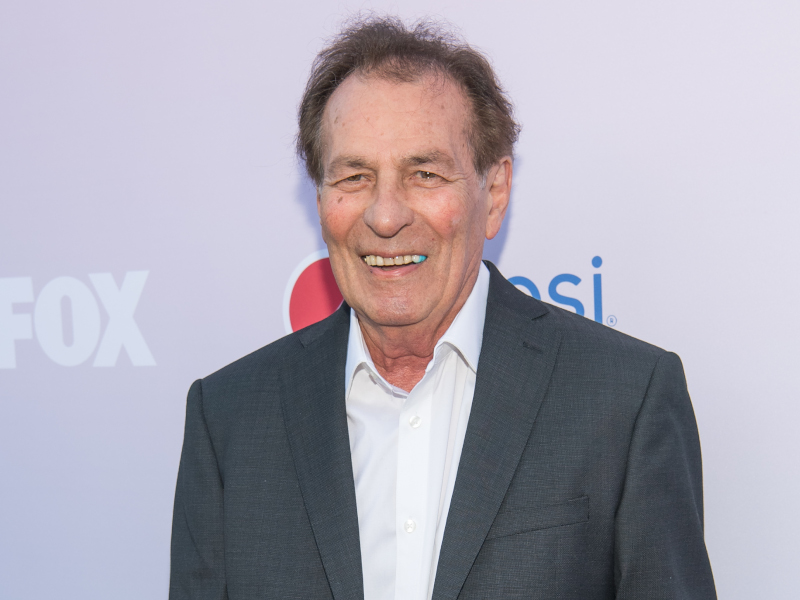 Joe E. Tata, known for his role as the Peach Pit diner owner Nat Bussichio on 90210, passed away on Wednesday (August 24th) at the age of 85.

Tata’s daughter Kelly shared the news on the actor’s GoFundMe page. “I am devastated to report that my father Joe E. Tata passed away peacefully last night, August 24, 2022. My father and I are forever grateful for the love and support of family, friends, and fans. I'm also especially grateful to Joanna Konjevod for caring for my father in his final years and allowing me to be there to hold his hand in his final moments,” she wrote.

It was previously revealed that Tata suffered from Alzheimer’s disease. Kelly added that, “The remaining funds raised from this campaign will be donated to the Alzheimer's Association.”

Ian Ziering, who played Steve Sanders on 90210, took to Instagram on Thursday (August 25th) to honor Tata. “One of the happiest people I've ever worked with, he was as generous with his wisdom as he was with his kindness. Though the peach pit was a 90210 set, It often felt like the backdrop to the Joe E Tata show. The stories of days gone by that he would share, incredible experiences in the entertainment industry that he was a part of would keep us all captivated,” he wrote.