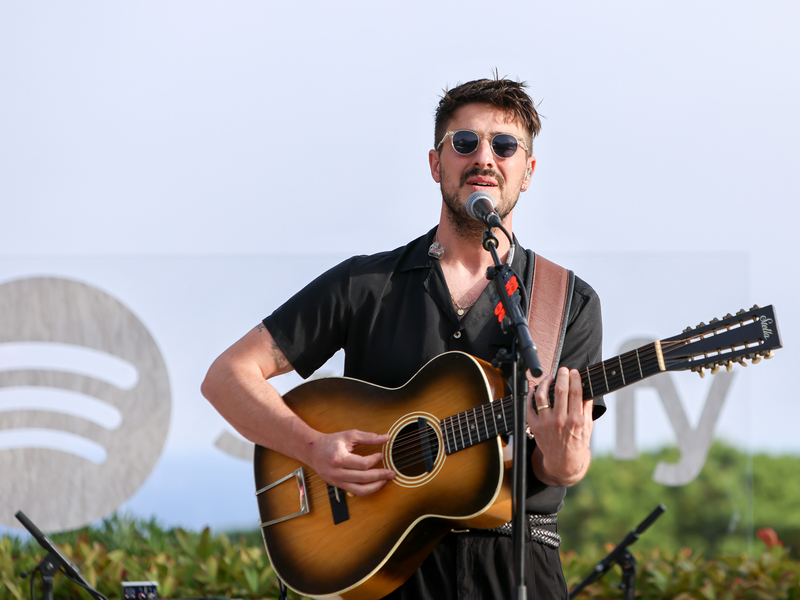 Marcus Mumford has released his new single, called “Better Off High,” which he co-wrote. The song is from his upcoming solo album, called Self-Titled, which will be released on September 16th.

Mumford's fall North American tour will kick off with a sold-out show at the Fox Theatre in Boulder, CO on September 19th. Danielle Ponder will support from September 19 – October 14 and The A’s will open from October 17 – November 10.