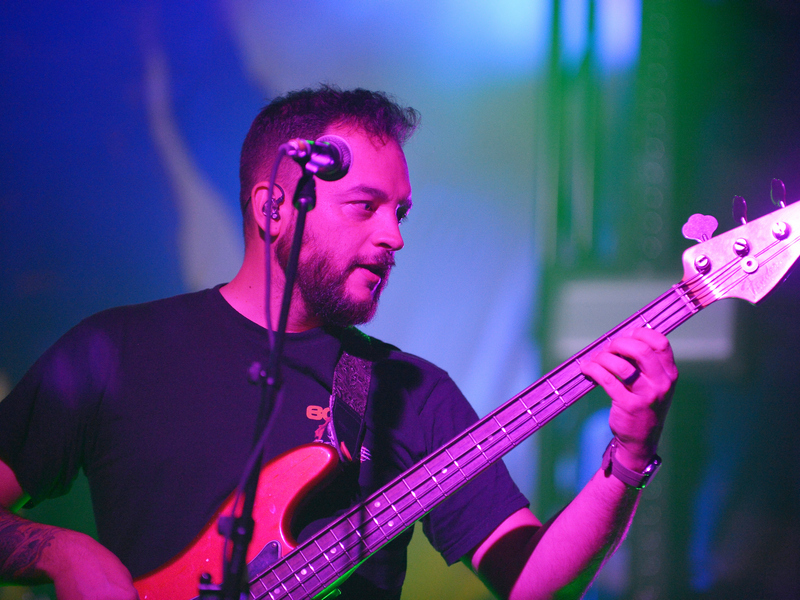 Frank lero of My Chemical Romance has teamed up with a few other artists to form a new group called L.S. Dunes.

Other band members include Travis Stever of Coheed and Cambria. Anthony Green from Circa Survive and two members from Thursday… Tim Payne and Tucker Rule.

Through a press release, Rule said, “We wanted to do something where you can hear all our bands in it and yet, not have it sound like any one in particular.”

The new single, “Permanent Rebellion” is out now and the album will be released on November 11.

L.S. Dunes have announced a short run of North American tour dates, kicking off at Riot Fest in Chicago on September 16th and wrapping up in Baltimore on November 30th.

My Chemical Romance is currently touring North America as well.