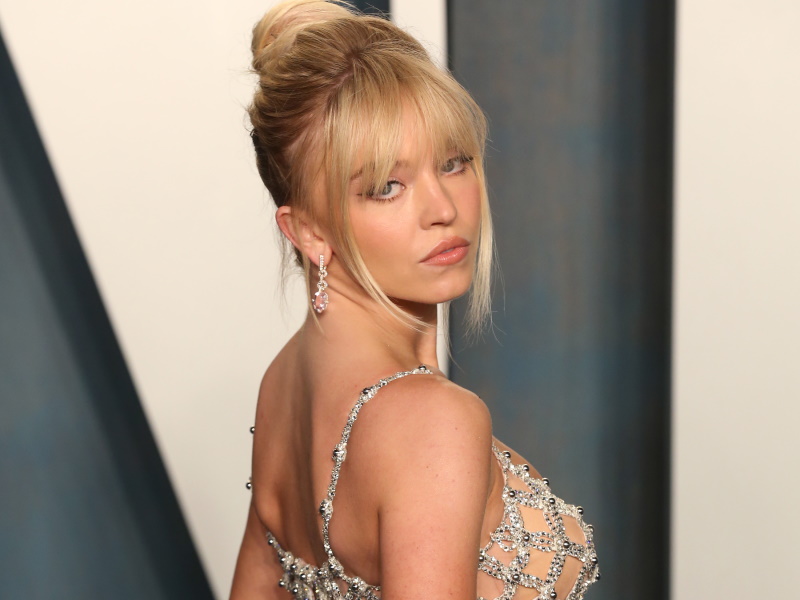 Sydney Sweeney has commented on the backlash she’s received for taking part in a “MAGA-inspired” birthday party.

Over the weekend, Sweeney’s brother Trent shared photos from their mother’s 60th birthday party. In the photos, some people can be seen wearing red MAGA-inspired hats that read, “Make sixty great again.”

Fans had a lot to say on the matter. “Kinda funny how Sydney Sweeney carefully curated her IG post so that none of the MAGA-inspired hats were seen and then her dimwitted brother’s post blew it all up,” one Twitter user wrote. Another commented, “Nice blue lives matter flag shirt,” with vomit emojis.

The Euphoria actress took to Twitter on Saturday (August 27th) to address the criticism. “You guys this is wild. An innocent celebration for my moms milestone 60th birthday has turned into an absurd political statement, which was not the intention. Please stop making assumptions. Much love to everyone and Happy Birthday Mom!” she wrote.