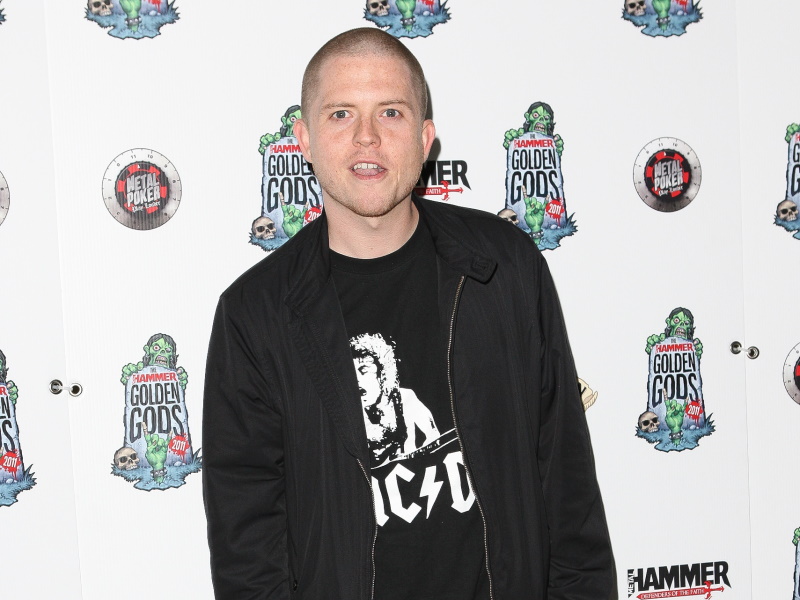 Hatebreed have added more dates to their 20th anniversary fall tour. The trek celebrates the release of their major label debut album, Perseverance, which was in 2002. They will be joined by Bodysnatcher and Dying Wish, as well as by Gatecreeper and Bleeding Through on select dates.

Hatebreed frontman Jamey Jasta said, “I can’t believe it’s been 20 years since the Perseverance album hit. We’re overdue for a headline tour so these shows will be ones for the ages. Show up early and support the great lineup of sick bands!”

The tour launches on October 25th in Elmira, NY.