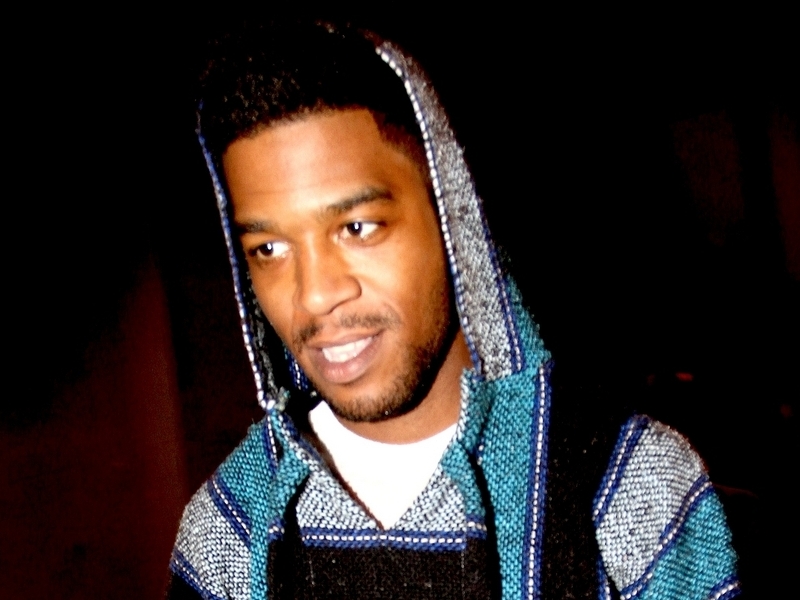 TMZ reports that 6ix9ine‘s girlfriend Rachel Wattley (who goes by Jade on social media) was arrested over the weekend outside of a Miami club. She attacked him in front of the police and he is actively trying to get her out of jail. He told them that they should evaluate the situation, because she was obviously under the influence. It’s unclear what exactly led to the altercation. She’s now facing one count of domestic battery.

Kid Cudi shared a photo on Twitter of himself with his nephew Jabari. He gave him a one-of-a-kind experience for his first-ever music concert. He took him to his show and said that he got to witness his uncle fire up the stage. In the tweet, he also explained how young Jabari helped inspire the character he created for his upcoming animated Netflix series Entergalactic. He wrote: “He’s the sweetest kid ever. Love you Jabari you handsome devil.”

Kendrick Lamar says he doesn’t hate social media, he just doesn’t know how to use it. He says that people ask him all the time why he doesn’t post very much and he tells them he never learned how. According to All Hip Hop.com, his friends, family, and team, keep him updated on what’s happening online. The rapper, who released his fifth studio album earlier this year, has over 11 million followers on Instagram and 12 million on Twitter.