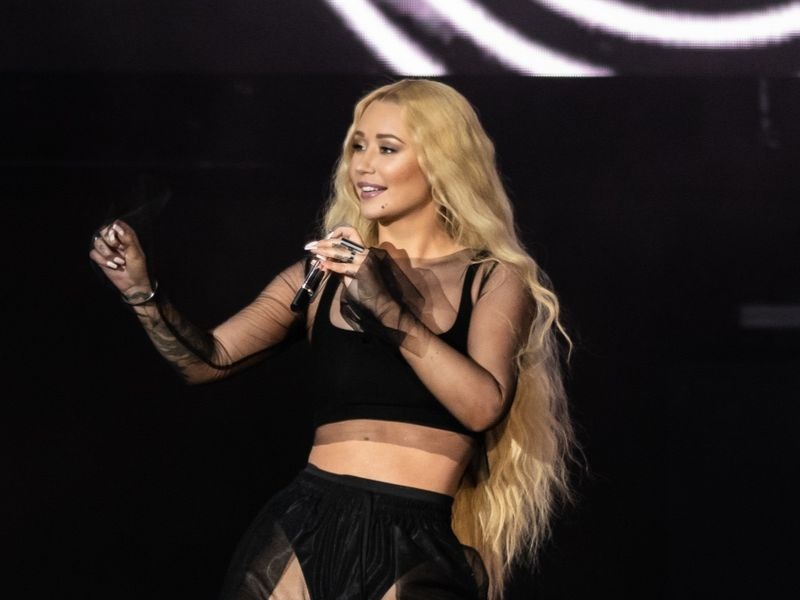 Iggy Azalea has cleared the air regarding a feud that never happened with Nicki Minaj. She responded to the New York Post article that was trying to stir things up. She asked “Why am I in this?” she said they have never said anything bad about one another. The Post‘s article alleged that Iggy sniped at Nicki for her BET Awards performance in 2010 and then Nicki subliminally dissed her. Azalea was caught off-guard by the article as she’s been highly complementary of Nicki recently and even gave a positive review of Nicki’s hit song, “Super Freaky Girl.”

Police are investigating after a mural of The Notorious B.I.G. was vandalized in his old stomping grounds in Brooklyn. A local news station reports that the vandal was seen on security cam. The mural was splattered with red paint across his face and several words spray painted on his chest. Located on the wall of a beauty salon, it’s a go-to destination for fans of the late Hip Hop star.