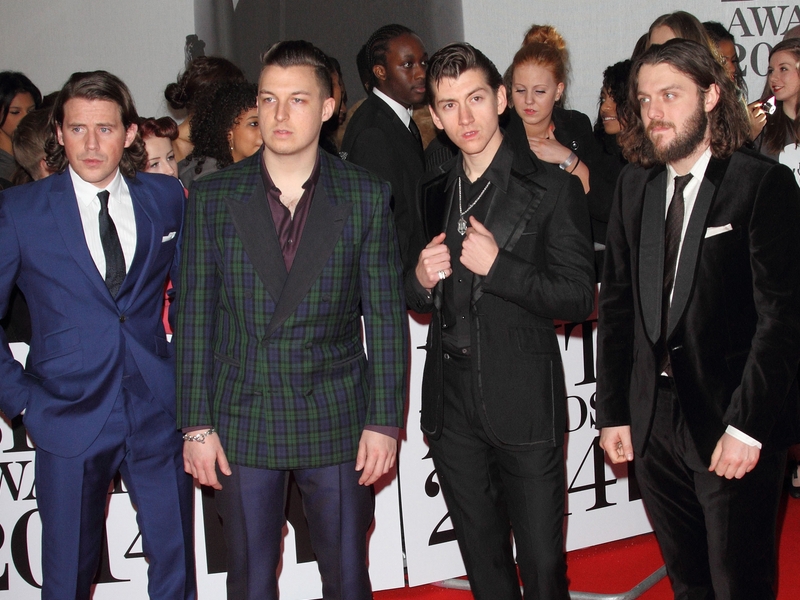 Arctic Monkeys will play their first headlining show in the U.S. since 2018 later this month. Yesterday (Wednesday, August 31st), the band tweeted details about the show, which is set to take place on September 22nd at Kings Theatre in Brooklyn. Tickets go on sale today (Thursday, September 1st) at 10 a.m. ET.

The tweet adds that the concert is “a phone-free event.”

The concert follows an appearance by Arctic Monkeys at Primavera Los Angeles.

The band's new album, The Car, will be released on October 21st.