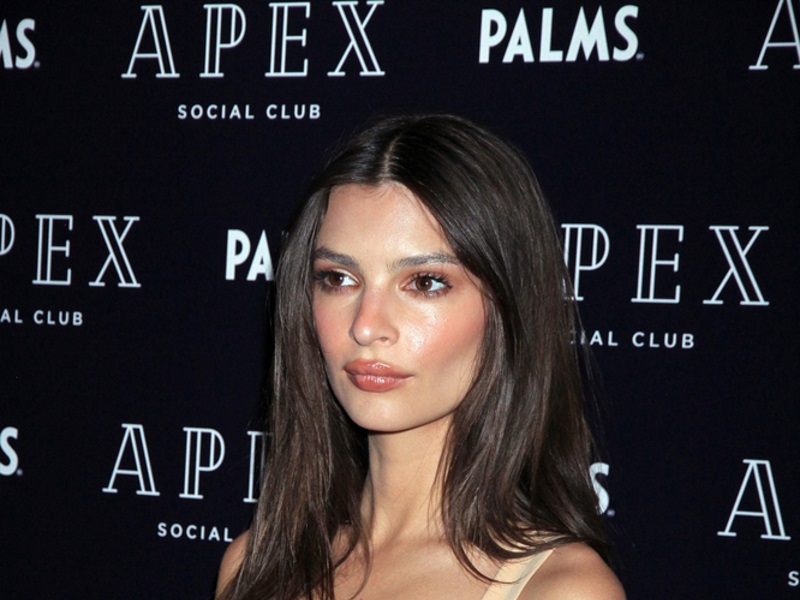 'VICTORIOUS' STAR ACCUSES NICKELODEON OF SEXUALIZING TEEN STARS: Daniella Monet recently called out Nickelodeon for sexualizing the teen stars of Victorious. The actress, who played Trina Vega on the show from 2010 to 2013 told Business Insider that the wardrobe was “not age appropriate,” adding that she, “wouldn’t even wear some of that today as an adult.” The 33-year-old also recalled telling the network that a scene in which she ate a pickle while applying lip gloss was too sexual to air. However, the episode, with the scene fully intact, was ultimately released.

RACHEL BILSON HAS A NEW MAN: Rachel Bilson has moved on. Two years after calling it quits with Bill Hader, the OC alum confirmed to the Call Her Daddy podcast on Wednesday (August 31st) that she is no longer single. Although Bilson did not identify her new boyfriend, she and artist Zac LaRoc sparked dating rumors when they were spotted showing PDA on a beach in May.

EMILY RATAJKOWSKI MOVES OUT: Emily Ratajkowski has moved out of the apartment she shared with estranged husband Sebastian Bear-McClard. According to Page Six, the model was spotted removing her belongings from their shared New York City home Tuesday (August 30th). She recently told the outlet that they are splitting up after four years because he is a “serial cheater.”

JOHN STAMOS FIGHTS BACK TEARS ON FIRST DAY OF SCHOOL: John Stamos had to fight back tears as he took his 4-year-old son to the first day of school. The Full House star wrote on Instagram Tuesday (August 30th), “One of us is starting his first day at school. And the other is doing everything in his power not to cry.”