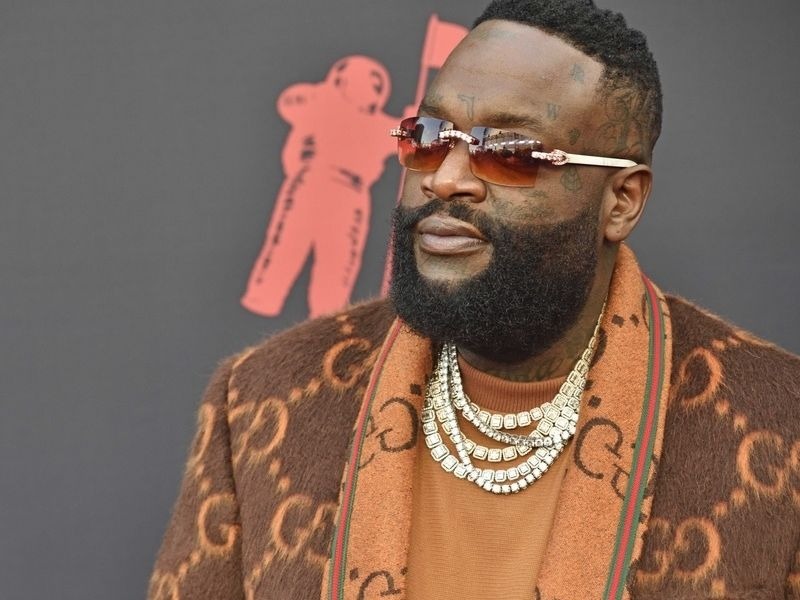 Moneybagg Yo’s ex-girlfriend Ari Fletcher had her 2019 Lamborghini Urus repossessed. According to court documents, there was a remaining balance of $159,087 on the luxury car. Moneybagg Yo gave Fletcher the car for her 25th birthday two years ago. According to Car and Driver, its worth $230,000.

Tony Yayo credits 50 Cent with helping him survive his early days in G-Unit. In an interview with the Only Way Out Podcast, Yayo reflected back on Pop Smoke‘s death and 6ix9ine’s RICO case and said — the only reason he was able to avoid similarly dangerous situations was because of key tips 50 Cent threw his way when he was a young rapper. One thing he mentioned in particular was that he used to travel with 14 guns on the bus and in no uncertain terms, 50 Cent told him he had to be smarter than that. He said, if you gotta bring a gun… Why the F*** you going?” He also told him not to get anyone pregnant.