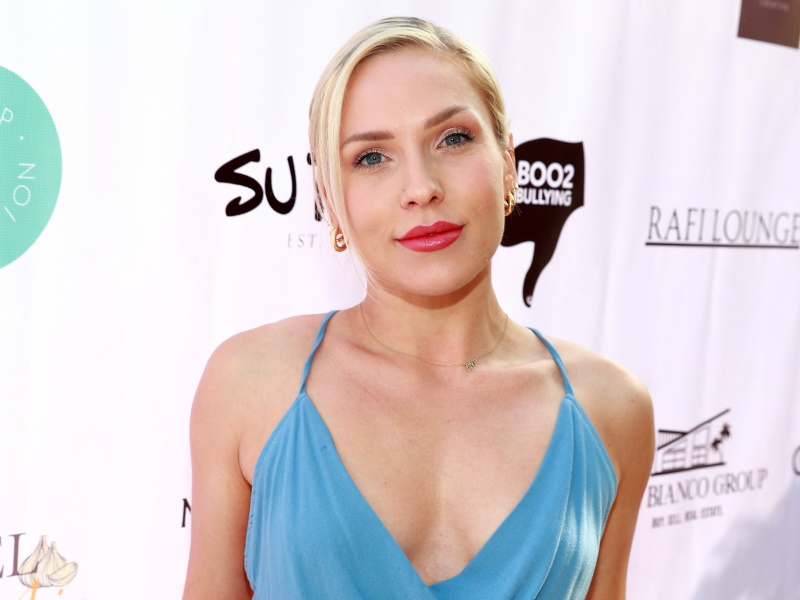 Sharna Burgess Exits ‘Dancing With The Stars’ Ahead Of Season 31

Sharna Burgess confirmed Wednesday (August 31st) that she won’t be returning to Dancing with the Stars for Season 31.

She wrote on her Instagram Stories, “I, after long conversations and lots of thinking and really trying to sit with what was right … I have made the really hard decision not to do the season this year of Dancing with the Stars. There has been a list that was released saying that I would be a pro and I won’t be.

However, the new mom added that she will still “be there in some capacity.”