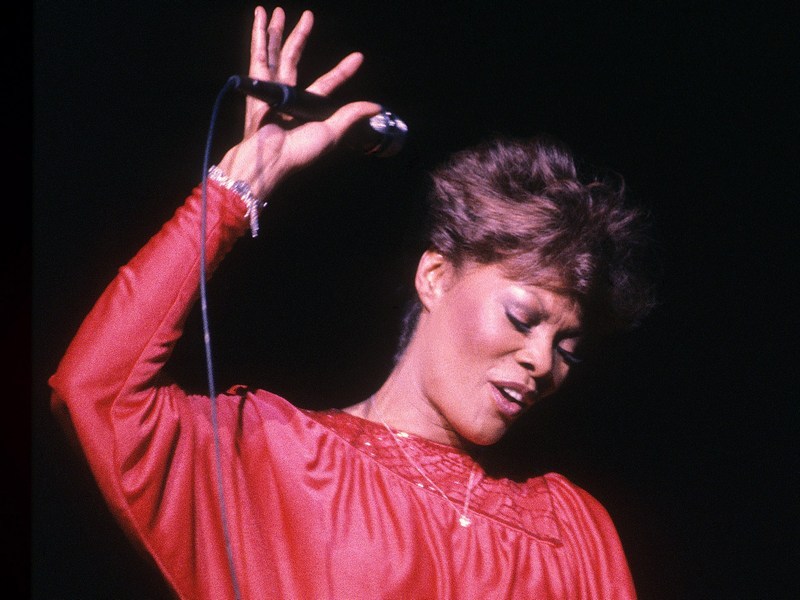 Dionne Warwick took to social media to respond to the U.S Open TV announcers mistook her for Gladys Knight. According to TMZ, the announcers that were responsible for the mix-up were Mary Carillo and Chanda Rubin.

Yesterday (September 1st), Dionne responded, using the titles of Gladys’ classic hit “Mignight Train to Georgia,” and her hits “Walk On By,” and as well as Aretha Franklin‘s “I Say A Little Prayer.”

Dionne tweeted, “Hi, I’m Gladys Knight… and instead of taking that midnight train to Georgia, I won’t walk on by but will say a little prayer for you.” A rep for Gladys Knight released a statement, saying, “Dionne and I have been sisters for a long time and I hope she is as honored to be mistaken for me as I would be her. I’m sure it was an honest mistake. It was a blessing to be in the house to see Serena’s greatness.”