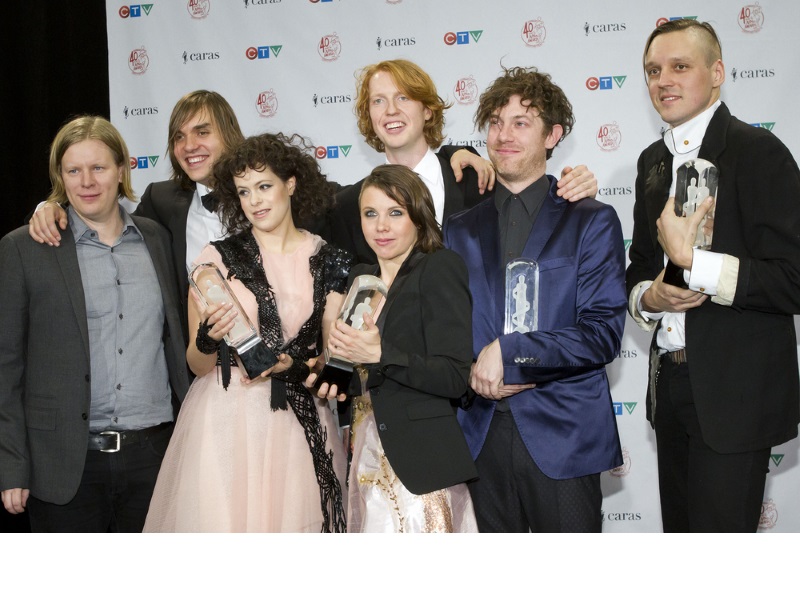 Feist cited the recent allegations of sexual misconduct against Arcade Fire's Win Butler as the reason that she will no longer open for the band on their current tour. She issued a statement on social media yesterday (Thursday, September 1st) writing in part, “I'm imperfect and I will navigate this decision imperfectly, but what I'm sure of is the best way to take care of my band and crew and my family is to distance myself from this tour, not this conversation . . .”

Several women have issued allegations against Butler, who maintains that all of the encounters were consensual.

Feist opened for Arcade Fire's first two concerts in Dublin late last month. She was scheduled to remain on tour through September in Europe.

Arcade Fire issued a statement which reads, “We are very sorry to see Leslie go home, but completely understand and respect her decision.”