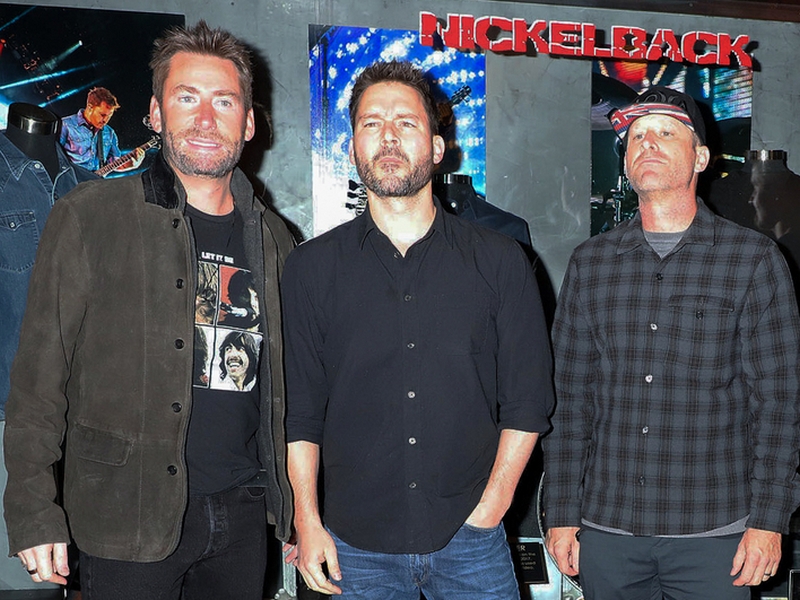 Nickelback is set to release a new single called “San Quentin” next week. They’ve already shot a music video that included hundreds of fans in attendance.

Guitarist, Ryan Peak commented that after some time off, it felt a bit strange just getting back in the swing of things, but said it was “awesome.”

This marks the band’s first single from their upcoming album which hasn’t been given a release date. The video should be out by mid-month and the single will officially be released on September 7th.