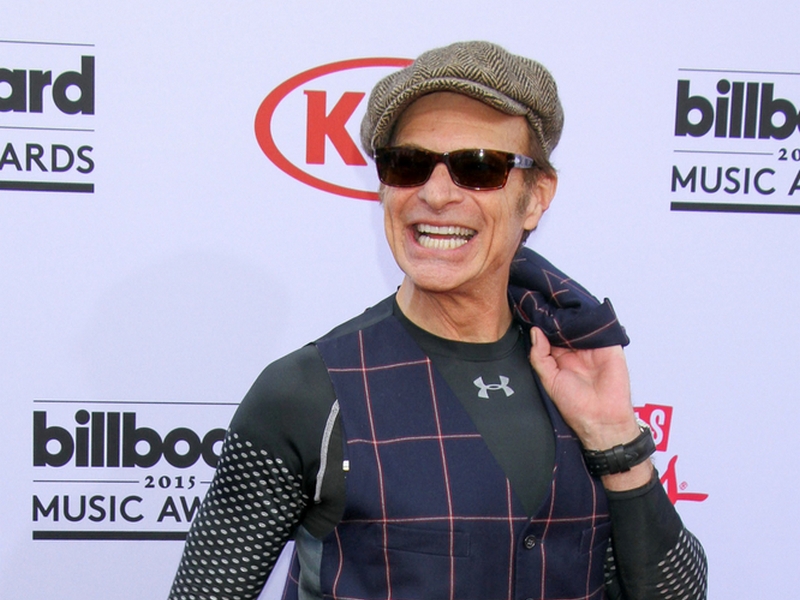 David Lee Roth has released a new recording of Van Halen‘s mega hit, “Panama.” The “studio live” version was recorded on May 3, of this year as part of an extremely fast-paced session. He and his band recorded 14 songs in a span of only two hours.

According to Ultimate Classic Rock, sources say, it's all live and it's Van Halen free. No samples and no autotune. Roth was joined for the session by guitarist Al Estrada, bassist Ryan Wheeler, and drummer Francis Valentino.

There is no word on what other songs were recorded during the session, or when they will ever be made public.

“Panama” originally appeared on the album, 1984 and was one of the band’s last hit singles with Roth. You can hear the new version on Youtube.