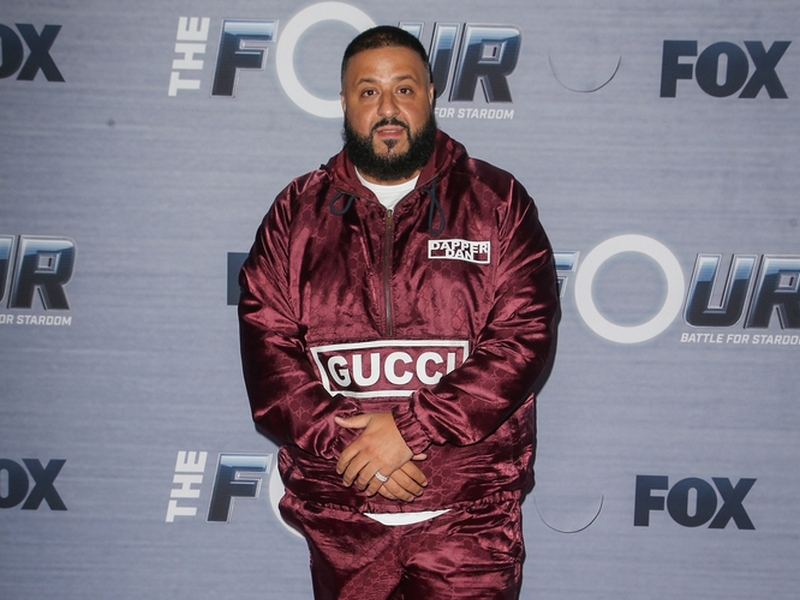 DJ Khaled says he wants to make an epic track with pop superstar Britney Spears, who was recently released from a conservatorship. In a recent interview, he was asked if he would be open to working with her and his response was, “Of course I would. I am ready! I would collaborate with anyone that’s representing the love of the music. Collaborating is a beautiful thing.” Khaled has a long history of collaborating with various stars, including Rihanna, Demi Lovato, Drake, and Justin Bieber.

R. Kelly has revealed he would not take the stand to defend himself against child pornography allegations which could send him to prison for life. Last week, he told a Chicago judge that he will not take the witness stand. He’s currently on trial for federal charges, including coercing minors into sex, receiving and producing child pornography and obstruction of justice… The latter relates to allegations that he successfully rigged his 2008 state trial.