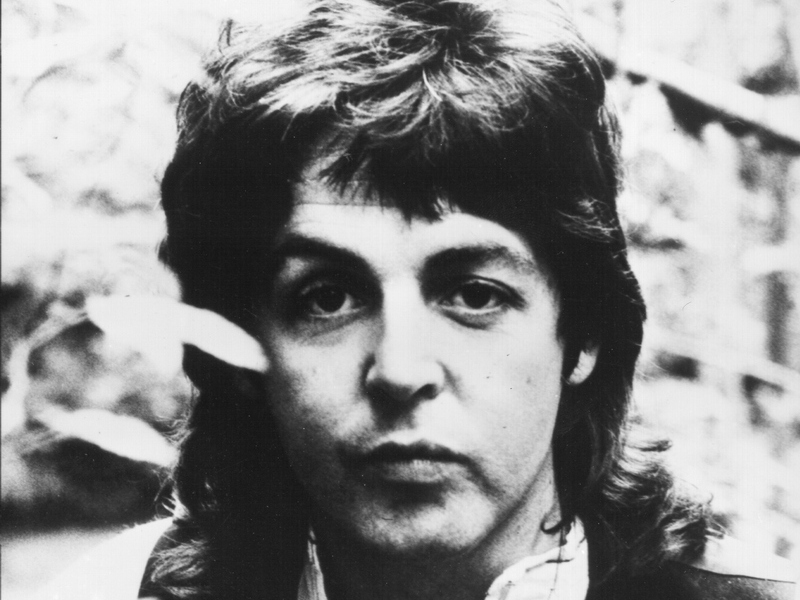 16-year-old Oliver Shane Hawkins, son of the late Taylor Hawkins wowed a massive audience Saturday when he sat in with his dad’s band, Foo Fighters and a slew of other celebrities to honor his father. During the all-star tribute concert, the younger Hawkins looked like a pro playing drums on “My Hero.”

Another one of the night’s biggest moments came when Dave Grohl brought out Paul McCartney and Chrissie Hynde of the Pretenders to sing “Oh Darling.” McCartney said it was the first time he ever sang it as a duet. They also did “Helter Skelter.”

Foo Fighters served as the house band for much of the event, playing alongside such legendary guests as AC/DC’s Brian Johnson, Elton John, Metallica’s Lars Ulrich, Stewart Copeland from The Police, and Queen’s Brian May and Roger Taylor. Liam Gallagher was also there to honor and celebrate the life of the late rock star drummer who died earlier this year.

When Foo Fighters started “Times Like These,” frontman Grohl was visibly fighting back tears as he began the tune solo. Then, after the song’s second chorus, the stage erupted with music as the rest of the band joined in at Wembley Stadium.

Grohl told the audience: “Ladies and gentlemen, tonight we've gathered here to celebrate the life, the music, and the love of our dear friend, our bandmate, our brother Taylor Hawkins. For those of you who knew him personally, you know that no one else could make you smile or laugh or dance or sing like he could. And for those of you that admired him from afar, I'm sure you've all felt the same thing.”

Drummer Josh Freese and Omar Hakim played most of the parts that Hawkins would have played and Travis Barker of Blink-182 also filled in.