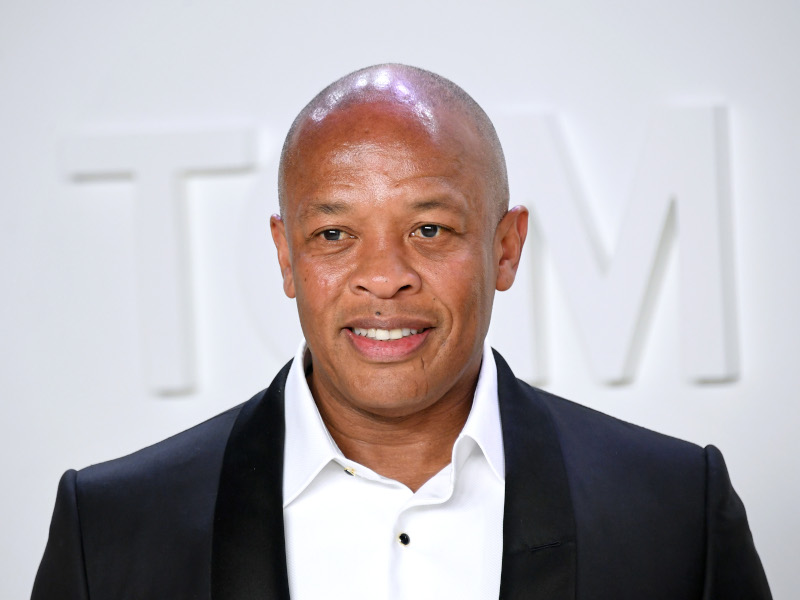 CARDI B MAKES $9 MILLION A MONTH ON ONLYFANS: According to Variety, Cardi B's OnlyFans page has earned overr $9 million per month in 2021. Meanwhile, Blac Chyna is a big earner as well, bringing in $20 million per month.

KODAK BLACK BLASTS MADE IN AMERICA FOR CANCELLING HIS PERFORMANCE: Kodak Black blasted the Made in America festival after organizers were forced to cancel his scheduled performance since he showed up really late. In a video, the rapper said, “This is the first show that I’ve ever been late to and I can’t perform.” He then called out Jay-Z and Live Nation for being so strict, and claims that he was only thirty minutes late.

NBA YOUNGBOY IS EXPECTING HIS 9TH CHILD: NBA Youngboy is expecting his ninth child. The rapper posted a collage of photos on Instagram.One of the photos show a pregnant belly. Youngboy captioned the photo “Dangerous Love.”

BOW WOW CHARGES $1,000 FOR A MEET AND GREET: Bow Wow is following in the footsteps of Chris Brown and Megan Thee Stallion, charging fans $1,000 for a meet and greet backstage at his concerts. Bow Wow is headlining “The 2022 Millennium Tour Turned Up” which is set to kick off on October 7th in Hampton, VA. The lineup includes Mario, Keri Hilson, Lloyd, Pleasure P, Bobby V., and more.

THE GAME DISSES 50 CENT: The Game dissed 50 Cent during a concert in Houston. He told the crowd, “He a *****. Imma say it in Houston, I'll say it in New York, I'll say it anywhere.” Game later admitted that he does like 50's television shows.