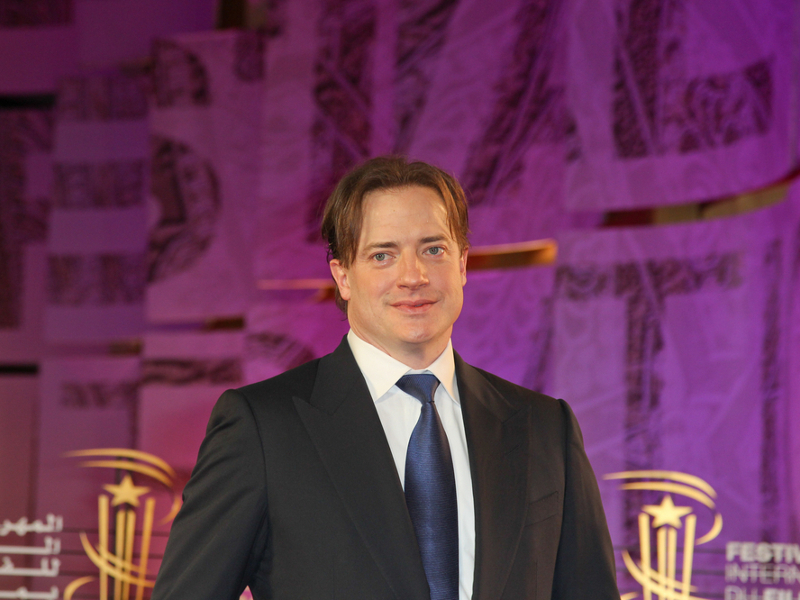 BRENDAN FRASER SOBS DURING STANDING OVATION: Brendan Fraser was moved to tears by the Venice Film Festival audience’s response to The Whale Sunday (September 4th) night. Variety’s co-editor-in-chief Ramin Setoodeh uploaded a clip of the six-minute standing ovation to Twitter Monday (September 5th) and wrote that The Mummy star “sobbed” as he was applauded. Fraser, who hasn’t been featured in a lead role since 2013, underwent a dramatic physical transformation to play an obese, reclusive teacher in the Darren Aronofsky drama.

CHADWICK BOSEMAN WINS POSTHUMOUS EMMY: Nathan Lane, Laurie Metcalf, and Chadwick Boseman are all winners following the Creative Arts Emmys this weekend. Metcalf and Lane took home guest actor awards for their work on Hacks and Only Murders in the Building, respectively while Boseman received a posthumous award for Outstanding Character Voice-Over performance for Marvel Studios’ What If…?.

'THE BANSHEES OF INISHERIN' GETS 13-MIN STANDING OVATION: The Banshees of Inisherin received the longest and loudest reception of any film to debut at the Venice Film Festival this season. The film, starring Colin Farrell, Brendan Gleeson and Kerry Condon inspired a 13-minute standing ovation. Variety reports that the clapping may have been partially due to Farrell breaking with tradition to take selfies with fans and sign autographs.

TOM CRUISE STUNT VIDEO LEAKS: Video of one of Tom Cruise’s Mission Impossible stunts leaked online Sunday (September 4th). The clip, which is a PSA Cruise filmed for CinemaCon earlier this year, shows the actor standing on a biplane that’s airborne, holding onto nothing but a rig and talking into the camera. He says he filming the latest entry of the M:I series, Dead Reckoning Pt. 2.