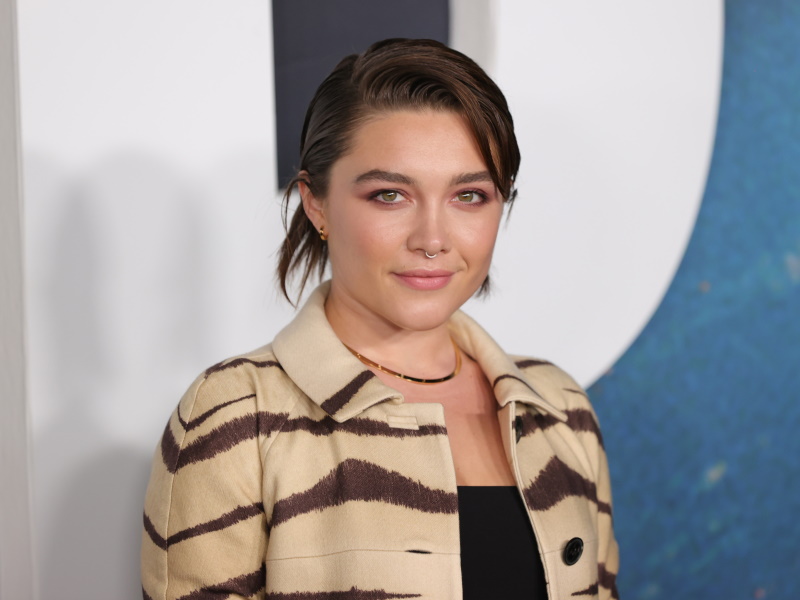 Olivia Wilde dismissed the rumors that she and Florence Pugh are at odds while taking questions at the Venice Film Festival.

According to Deadline, the director said Sunday (Sept. 4th), “Florence is a force; we are so grateful she is able to make it tonight to the premiere despite being in production.”

She added, “As for all the endless tabloid gossip and noise out there, the internet feeds itself. I don’t feel I need to contribute to it. It’s sufficiently well-nourished.”

Rumors have persisted for months that Pugh resented the way film shoots were handled after Wilde began dating Harry Styles.